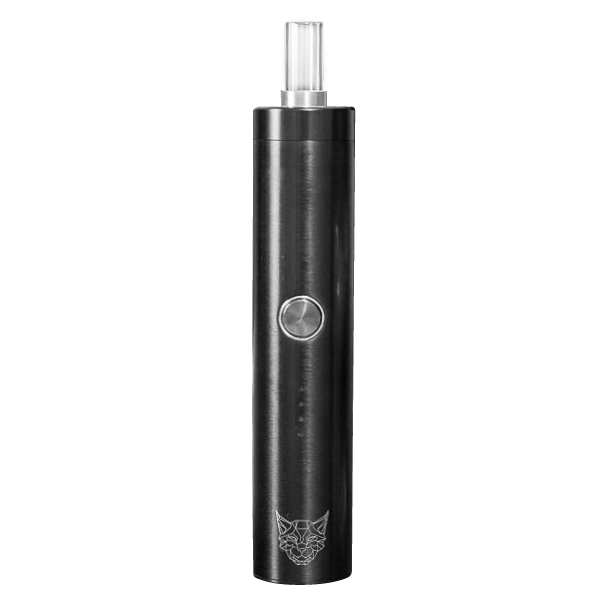 4.5 4.5/5
The Linx Eden Switch is a great choice if you’re looking for good tasting convection vapor at a fair price. It’s the upgraded version of Linx’s flagship dry herb vaporizer, the Linx Eden. It’s also the first ever vaporizer to have a replaceable oven, so it’s easier to clean and maintain. It has the same features as the original version – four temperature levels, pure and clean vapor, and simple design.

The Eden Switch is a portable dry herb vape that is shaped like a thick pen. It has a stainless steel body that is sleek and discreet. The front has a single button and LED indicators. The bottom has a USB-C charging port, and the sides have air intake holes.

The glass mouthpiece sits on top and is protected by a magnetic cover. This mouthpiece also has a spring and a screen that packs the herb nice and tight when you screw the mouthpiece in.

Removing the mouthpiece reveals a Quartz crucible that serves as the heating oven.

The oven can be removed and replaced as needed which makes it unique and unlike any dry herb vape.

For me, this feature is a game changer for two reasons. First, it makes cleaning exceptionally easier. Second, it means that I can purchase extra quartz cups (view in store) and use them as pre-filled pods that I can easily pop into the chamber when I’ve used up what’s in the previous crucible.

The Eden Switch is a convection vaporizer, which means that the heat is produced outside the oven and is pulled in each time you inhale. It’s the same heating method used in vapes like the Firefly (read review here). This heating method doesn’t really produce strong vapor by default, but it does produce extremely flavorful vapor.

The Switch has four preset temperature levels running from 360F to 428F that you can toggle by triple-clicking the button. This feature works great with the convection heating method because it lets you balance the flavor and the vapor. It also has haptic feedback, which notifies you that vaping temp has reached.

For example, I discovered that sticking to lower temps gave me good flavor but almost no visible vapor. But when I switched to the higher two temp levels, I got more vapor and better extraction. I played around with it more and found myself starting most sessions at level two and increasing to 3 and 4 towards the end of the session.

The Switch is a dual-use vape which means that aside from dry herb, you can also use extracts like dab and resin. However, I don’t recommend using this (or any other dry herb vape) for extracts because they tend to leave a sticky mess, making it tough to clean and maintain. I suggest using a dab pen for extracts instead and using your dry herb vape exclusively with flower.

The Switch produces pure and clean vapor, which is something I’ve come to expect from a Linx Vapor product. The brand is known to avoid harmful materials like paint and silica, especially throughout the airpath. This also makes the overall vapor quality outstanding for a convection vape.

Quartz is a neutral material, which means that it won’t have any effect on the flavor even if you jump to the highest temp level.

The Linx Eden was first released in July 2021 and was a very popular budget convection vape. Linx still sells the Eden at $99.99, so it’s just a $15 difference from the Linx Eden Switch, which is priced at $115.

The Eden and the Switch have almost the same set of features. They’re both convection vapes and allow you to choose from four temperature levels. They both have the same overall design, too.

But it’s the replaceable oven that makes a huge difference. For me, this feature alone makes it an easy decision to get the Switch over the Eden if you’re trying to decide between the two.

The Linx Eden Switch solves a common issue among dry herb vapes – the fact that it gets tougher to clean over time. Personally, I put in a lot of time and effort to keep my vapes in top shape. But no matter how regularly you clean your vape, it’s always tough to bring it back to its “mint” state, especially when it comes to the oven. Over time, residue will accumulate and could eventually affect vapor quality and performance.

This makes the replaceable oven a game changer. The fact that it only takes around 10 seconds to switch from one oven to another adds to the overall convenience.With that said, I recommend the Switch, especially given its comparatively low price point. Just keep in mind that the vapor is not going to be as strong as other dry herb vapes. But as far as flavor is concerned, it can go head to head with most of the best dry herb vapes of this year and stand its ground firmly. 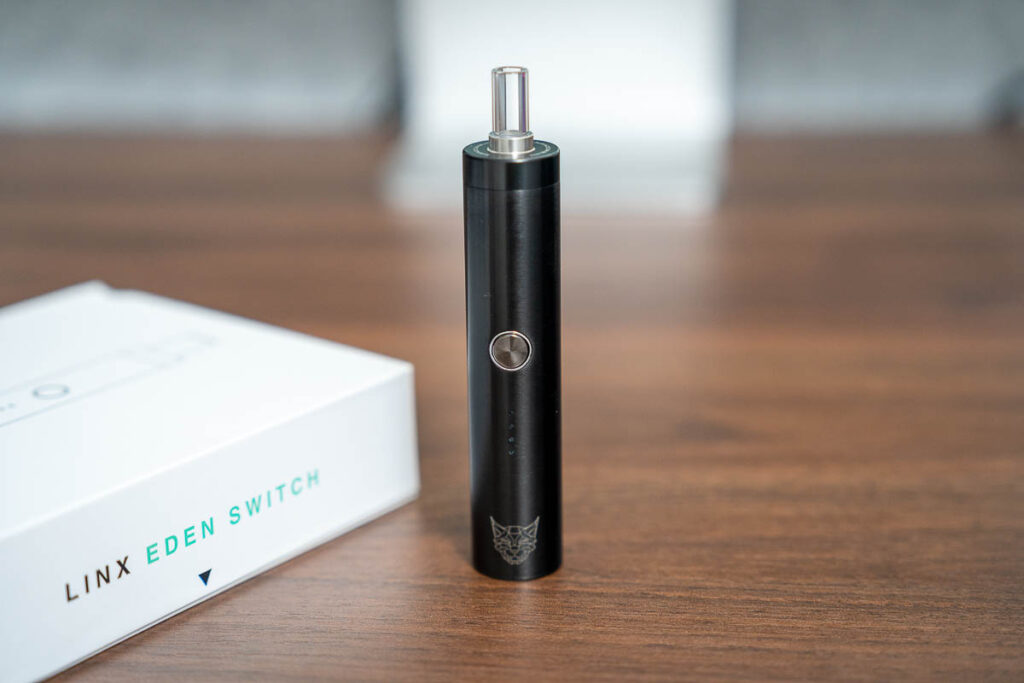 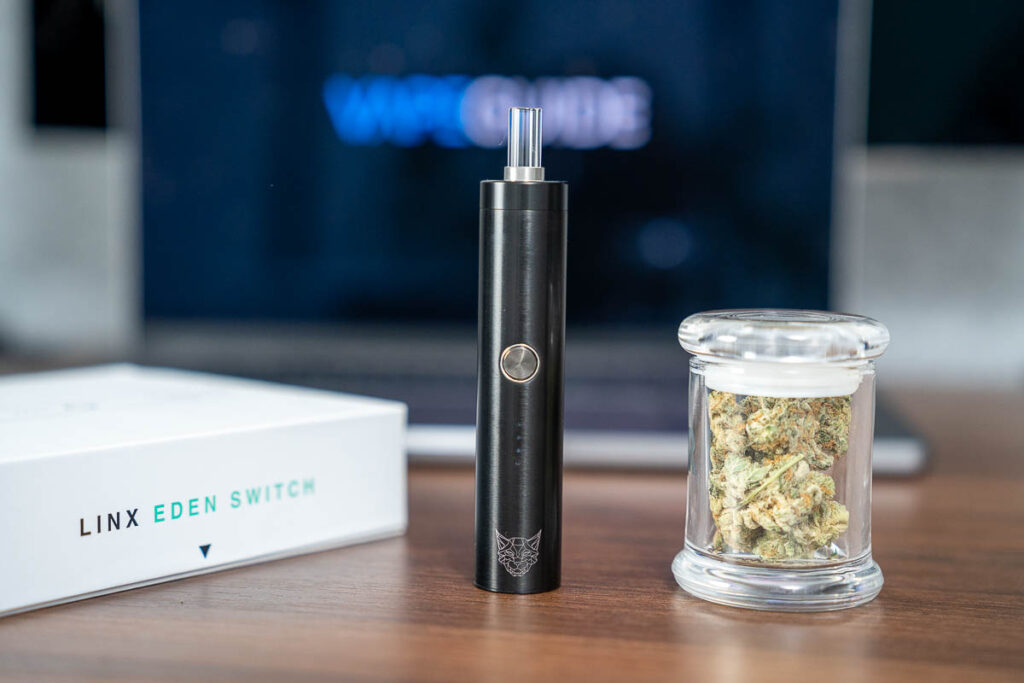 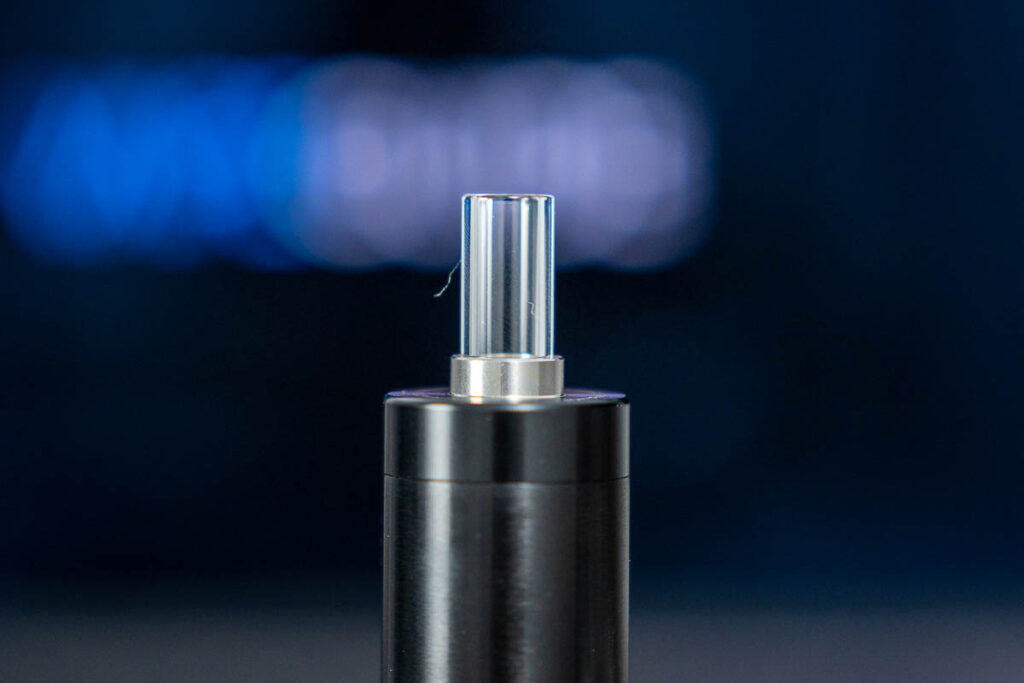 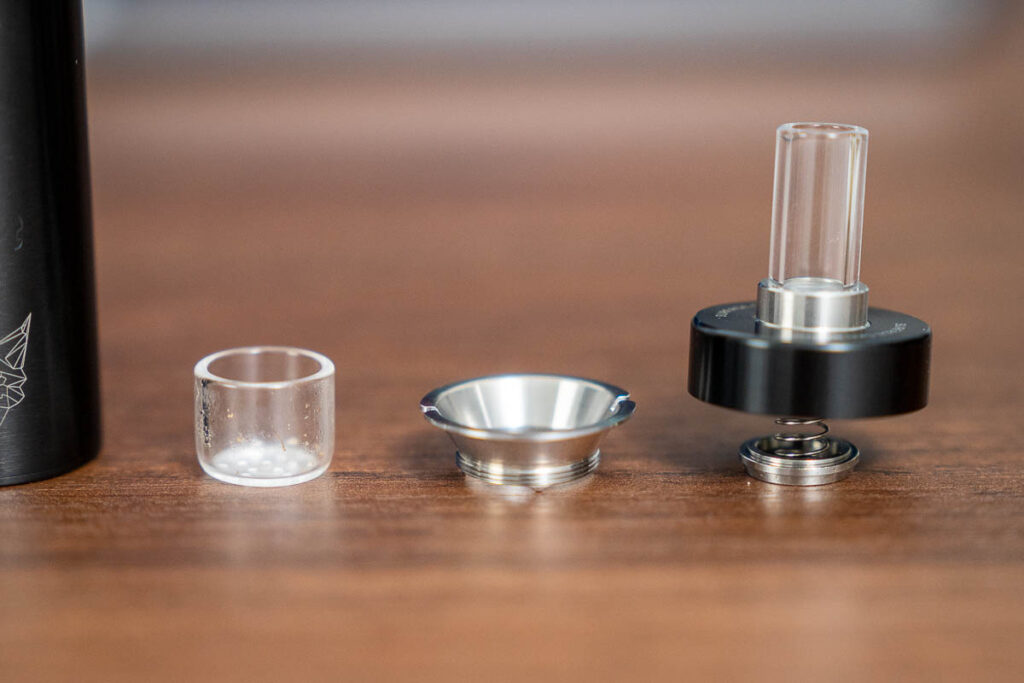 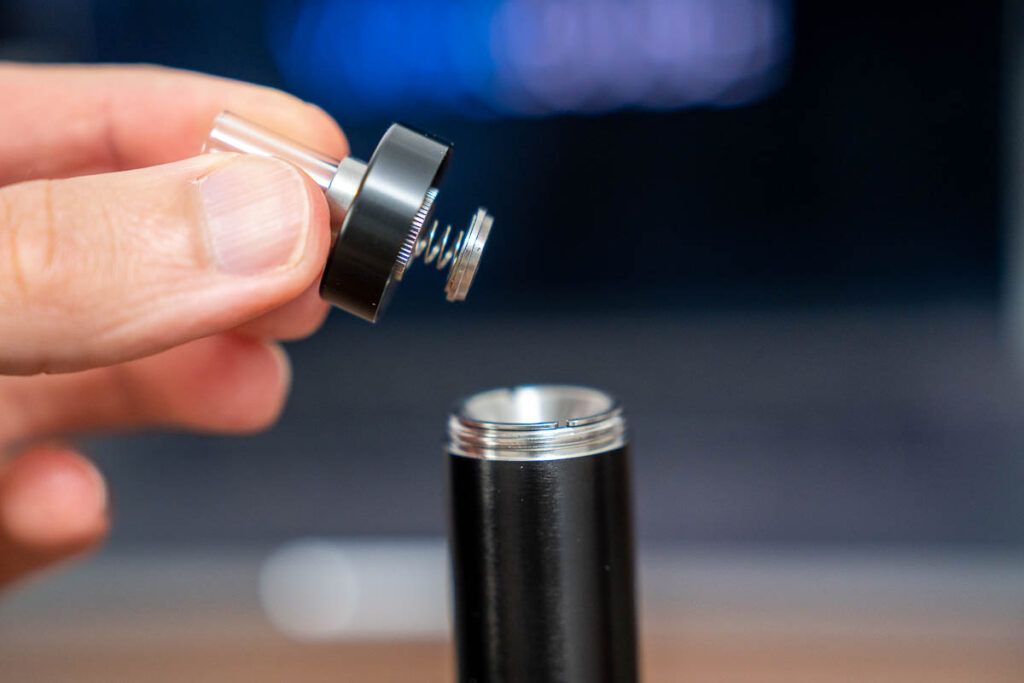 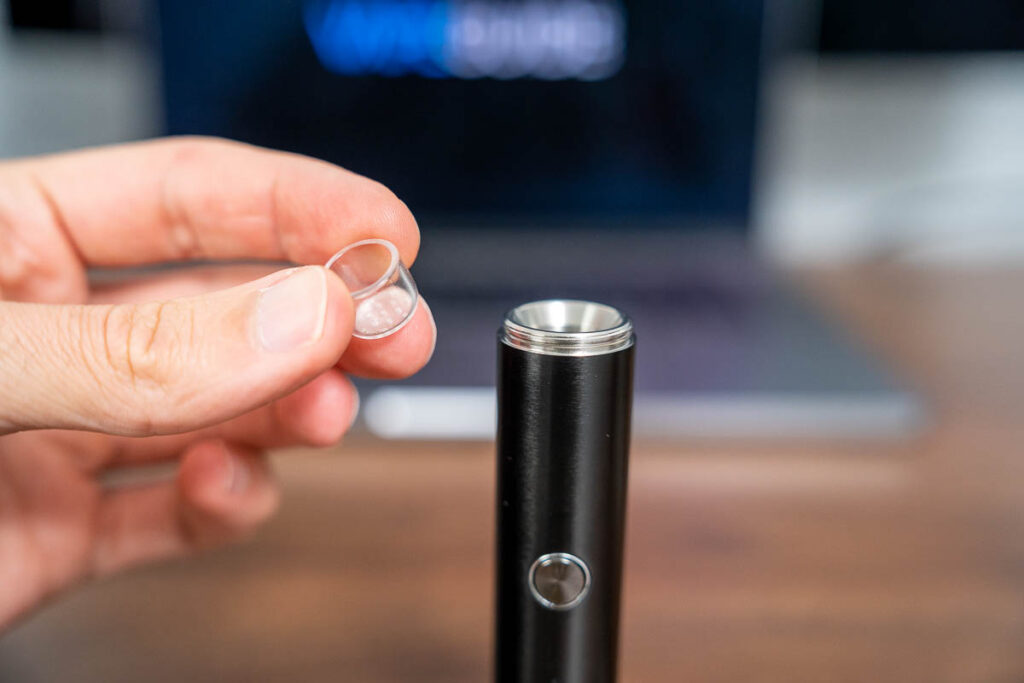 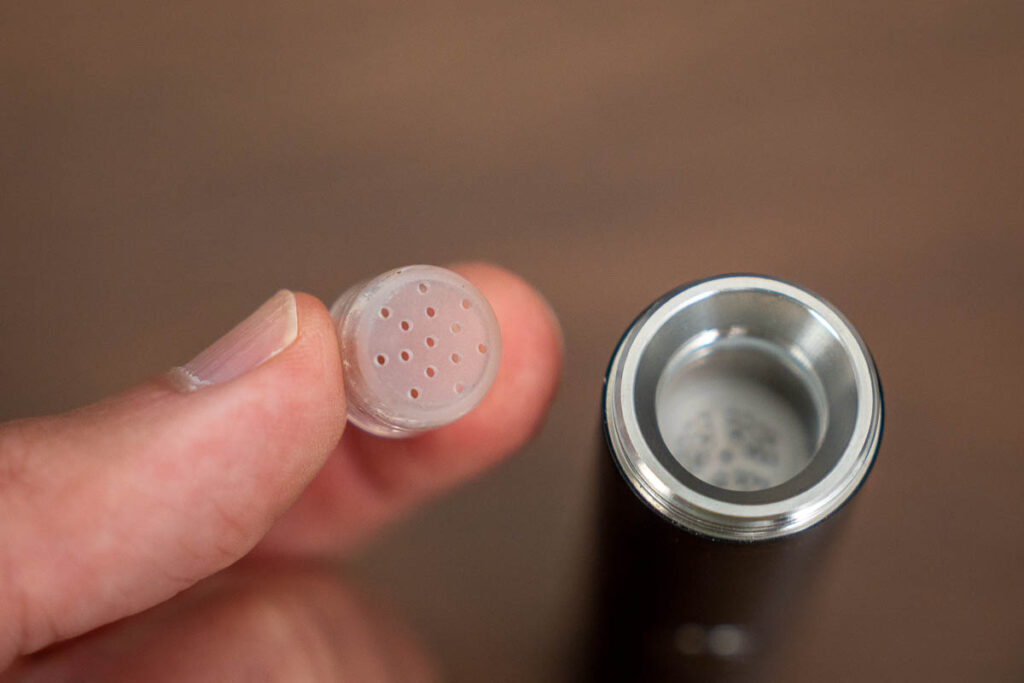 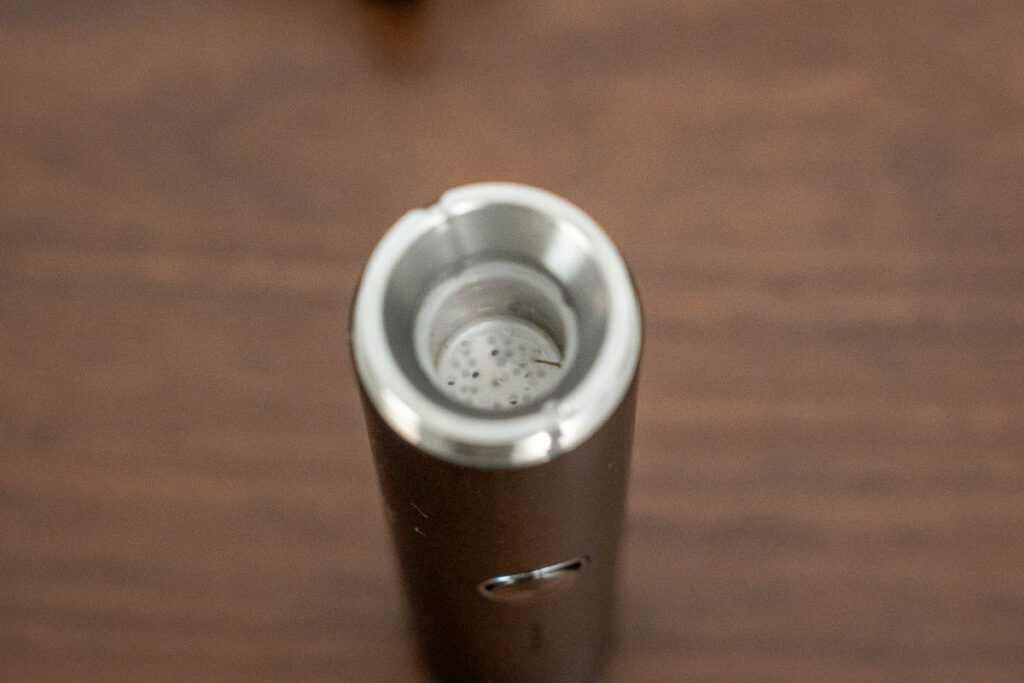 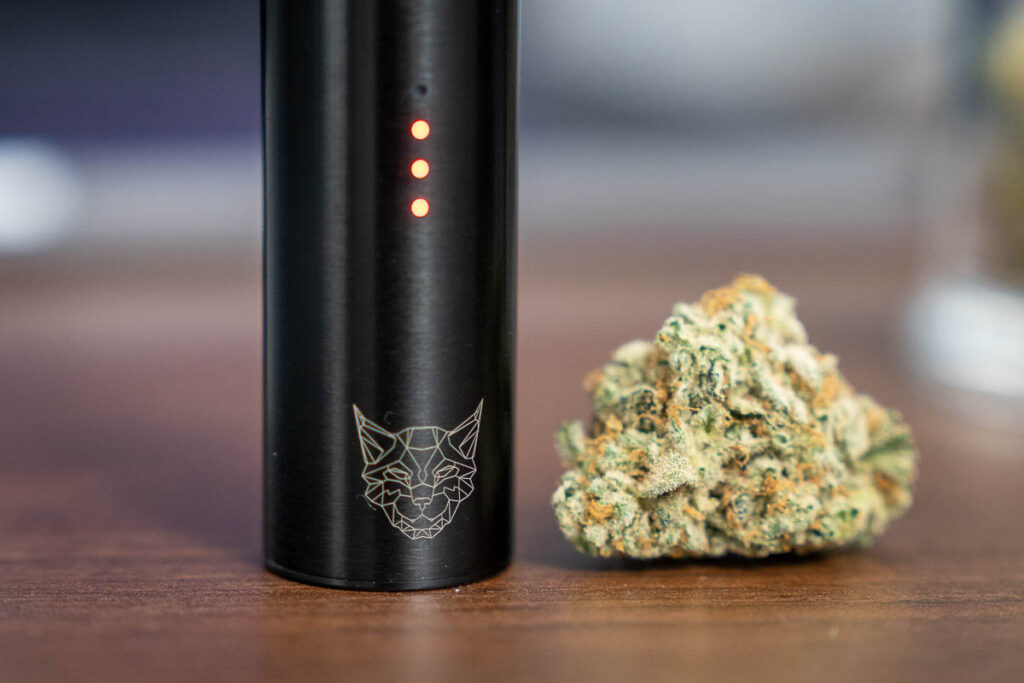 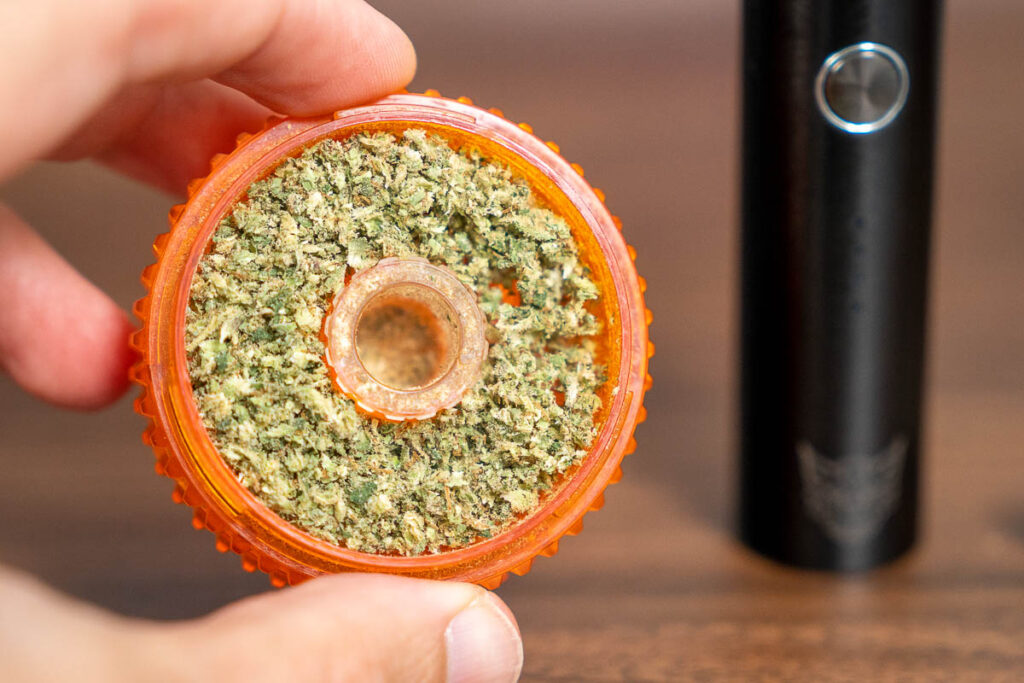 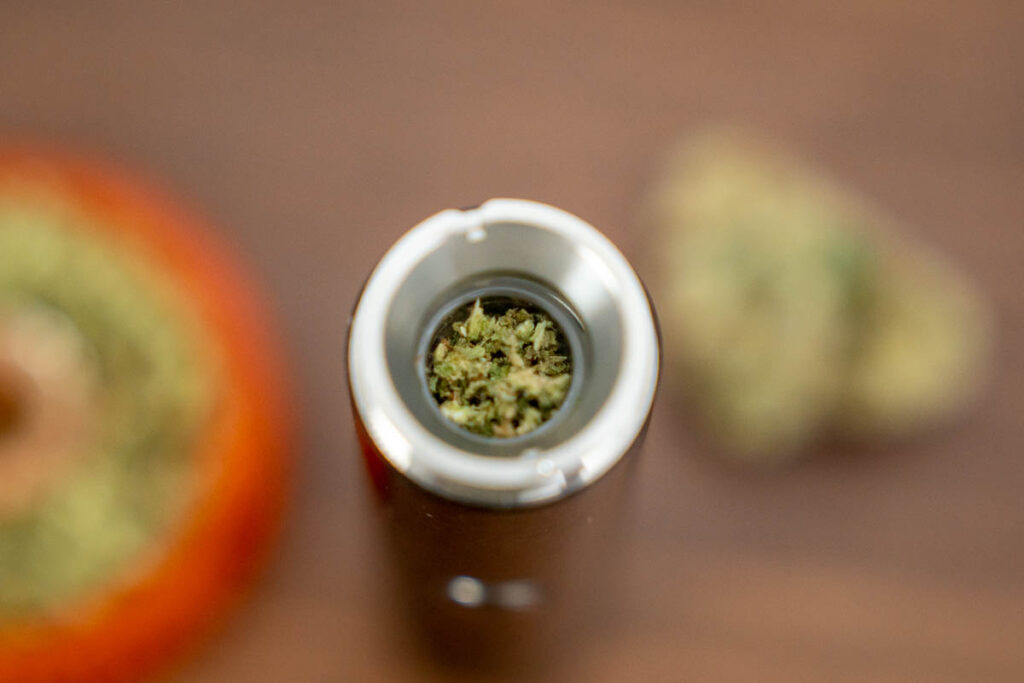 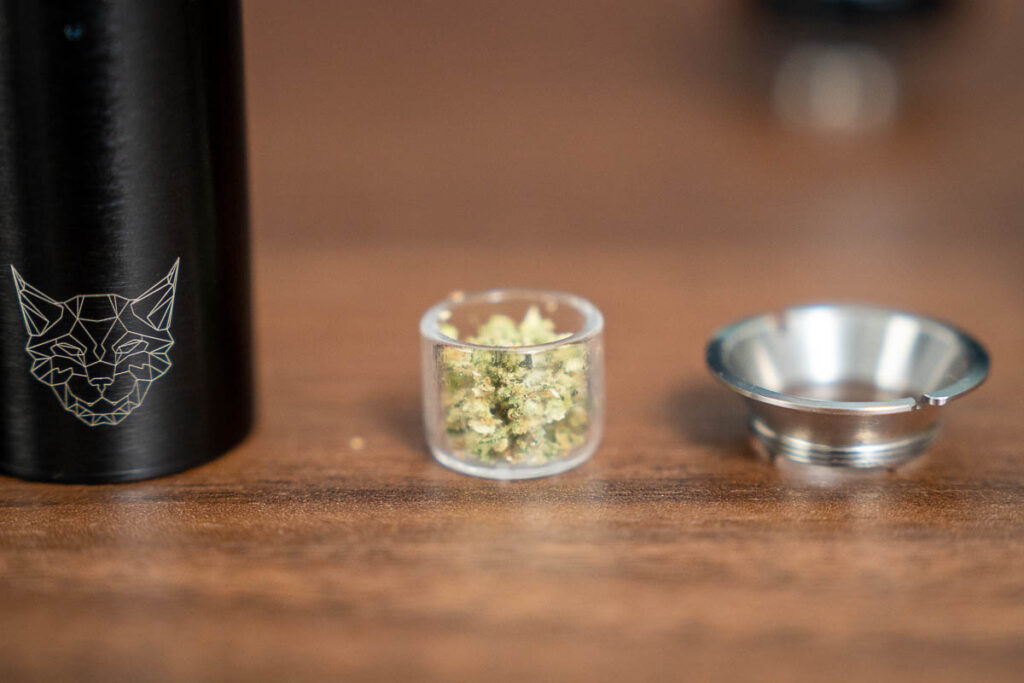 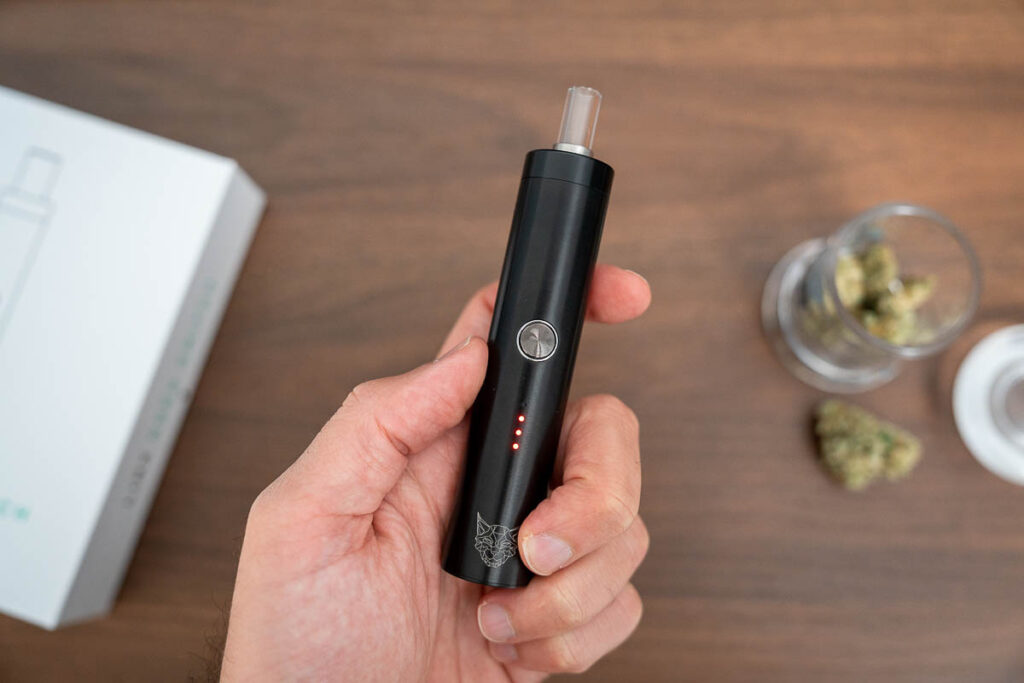 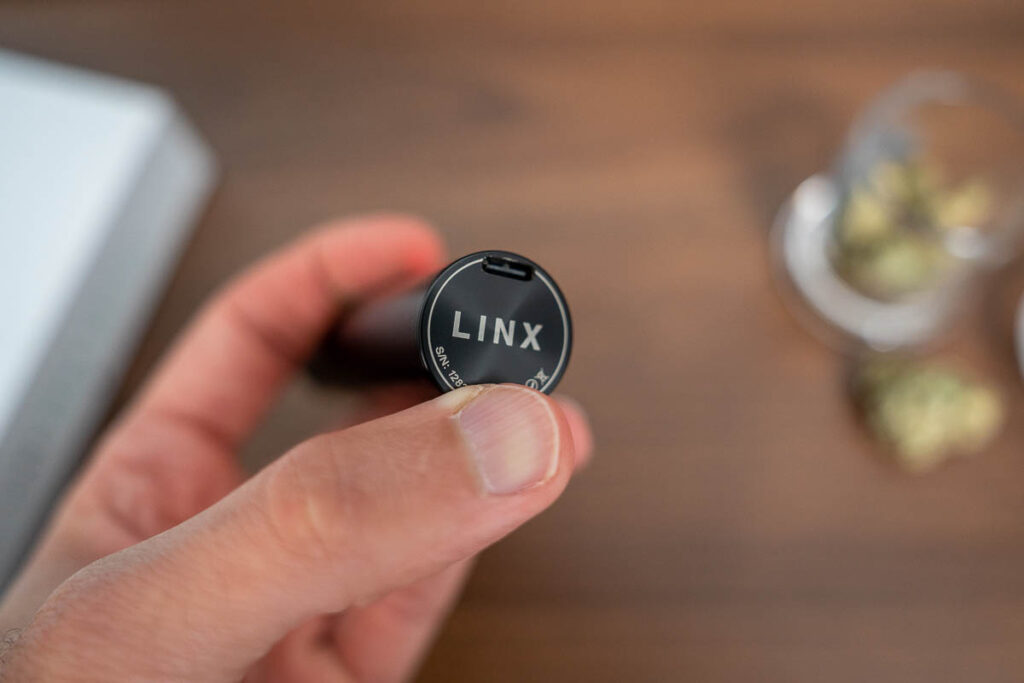