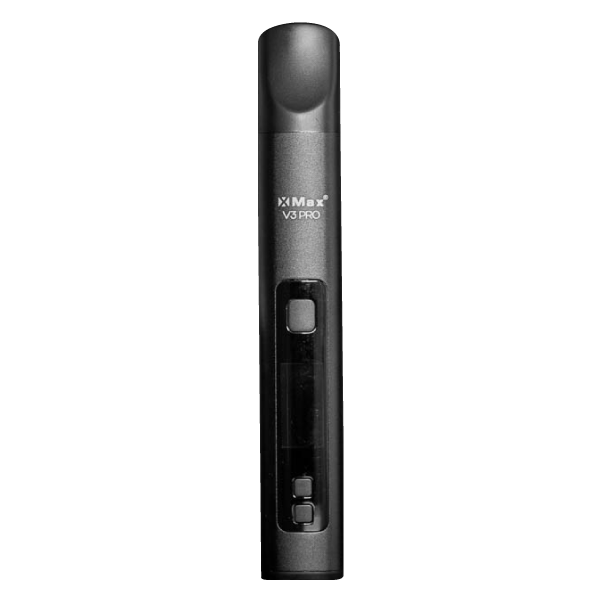 4.4 4.4/5
As a dual-use device, the V3 Pro can be used in both on-demand and session mode. It might be small and light, but it definitely is feature-heavy - It's topped with a magnetically attached mouthpiece and features precise temperature control, a clear LED display, and a pretty simple use interface.

Since they started making devices nearly 10 years ago, X-Max has become quite known for making devices that are equal parts reliable, well-made, and reasonably priced. Do the XMAX V3 Pro (buy) lives up to that familiar brand reputation? We tested this pure convection, dual-use pen-style dry herb vaporizer for a couple of weeks and now have the verdict.

While it is one of the most pocketable devices on the brand’s lineup – it still is feature-packed. Sporting a sleek pen-style design, the XMAX V3 Pro is topped with a magnetically attached mouthpiece and, precise temperature control, an LED screen, and a very straightforward interface.

The XMAX is priced at $85 and comes with a fairly basic kit. The only sort of outlier from a standard kit is that it comes with a concentrate cup.

The V3 Pro is compatible with dry herb and comes with a wax cup for use with solids and other concentrates Although to get the best out of your dry herb vaporizer- I highly recommend having a separate wax pen. I tested the V3 Pro with THC herb from my local dispensary and CBD herb from In-Hemp).

Body: The V3 Pro’s device body is made of matte aluminum. The finish also keeps fingerprints at bay. The mouthpiece also shares the same matte finish – so the V3 definitely looks seamless. This simple design flair adds to the overall discretion of the device and makes it a great companion for everyday use. There’s no doubt it’ll fit a purse but it might be too long for the average wallet.

The front of the device houses a shiny panel with three buttons and an OLED display. The display tells you the current device temperature, battery level, and whether you’re on-demand or session mode. The first and largest button is the power/firing button and two smaller ones are for temperature control. All the buttons are slightly recessed into the panel, yet still feel pretty tactile and far from cheap.

One of the V3 Pro’s standout features is a battery life that’ll satisfy even the heaviest of users. Its 2600mAh battery is good for about 12-15 bowls and charges via the very stable USB-C.

Between the two possible use modes on the V3 Pro – it’s On-demand mode which consumes the battery quicker. It’s most likely due to the quick heat-up and power down in between draws. But even then, the V3 Pro still packs a lot of juice – good for all-day use.

The mouthpiece is magnetically secured onto the rest of the device and holds pretty well. I accidentally dropped mine and it didn’t even come off then. The mouthpiece has a stainless steel screen that pre-cools the vapor before it travels through the ceramic vapor path. The combination of these two materials results in surprisingly cool and smooth vapor – all from a pretty short vapor path.

The back of the mouthpiece slides into a slot on the device body – which I assume is for more security, but it also doubles as a stir/scraping tool.

The XMAX V3 Pro is a dual-use device – “dual“ standing for the fact that it can be used in both on-demand and session mode.

Session mode is perfect if you’re looking to consume a full bowl in a single sitting. It works the way any other vaporizer works – it reaches temperature and very slowly cools off – constantly heating the herb and producing a much lighter result at each draw. With a fresh battery, the V3 Pro reaches temperature in about 20 seconds and a bit longer on a used battery.

With on-demand mode, the heater remains at temperature for as long as you’re pressing the power button (max 30 seconds). The V3 Pro heats up to any point in its 212° F  -428° F range- leaving you with a 20-second window in which to draw for as long or as short as you like. After the power button has been released, the oven begins rapidly heating down – ready for you to start it up again for another draw.

I touched on the cool vapor that results from the interesting mix of materials on the mouthpiece. The ceramic oven holds a relatively small amount of herb at 0.1g – but combined with convection heating – it does an excellent job at making sure you taste all the flavors and nuances of it. The resulting vapor on the XMAX V3 Pro is light, terpene-heavy, and extremely potent.

The only time the vapor falls a little on the dense side is towards the end of a session on the higher end of its temp range. But even then, it’s not as unflavored as I was expecting.

For such a well-priced and small device, the V3 Pro surpasses several expectations. It features a pretty impressive battery life, a sleek and simple design, and an unmatched level of discretion.

The on-demand feature is something I think many users will find pretty useful. This device isn’t exactly a powerhouse, so it’s not one I’d recommend to more experienced users – but it will make for a great secondary travel device or a daily driver for beginners.

If you’re still on edge and want to browse, other options you might be interested in, check out our list of the best dry herb vaporizers of 2022. 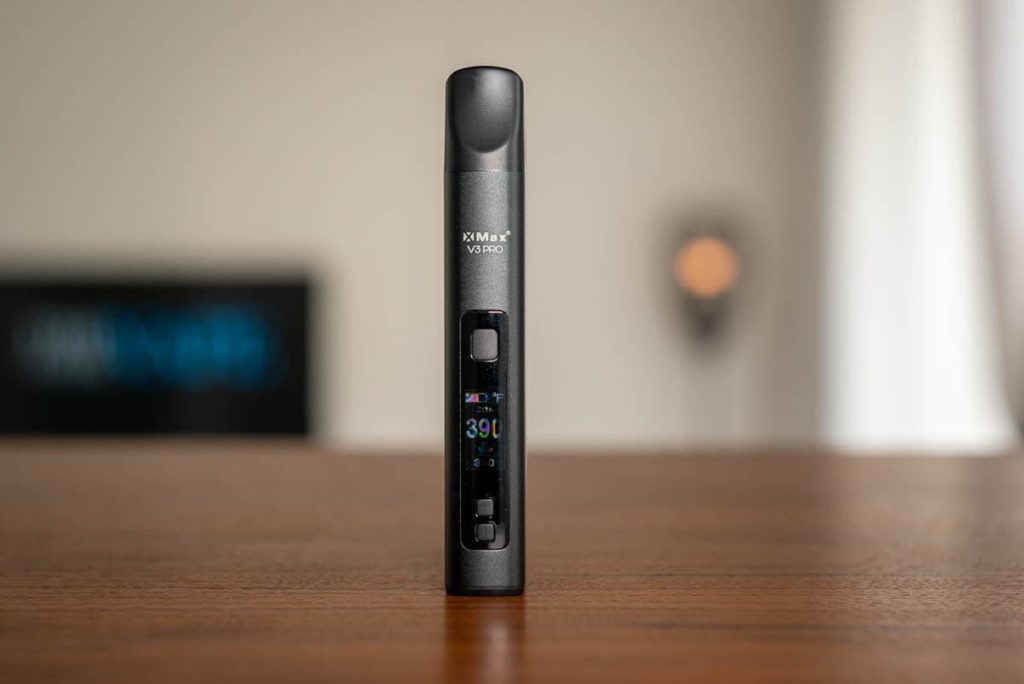 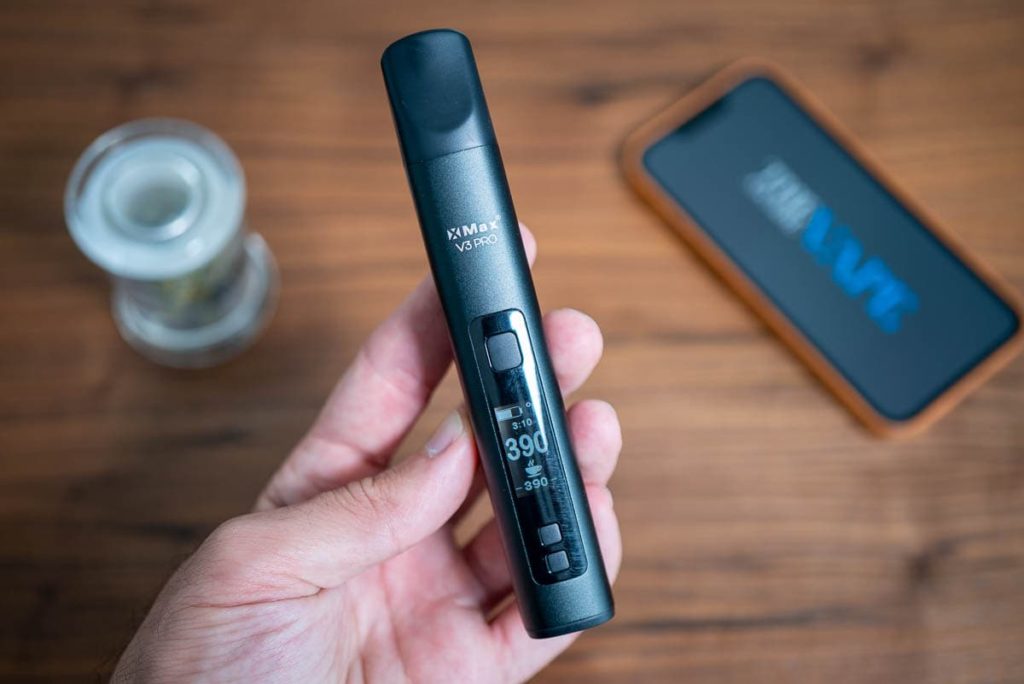 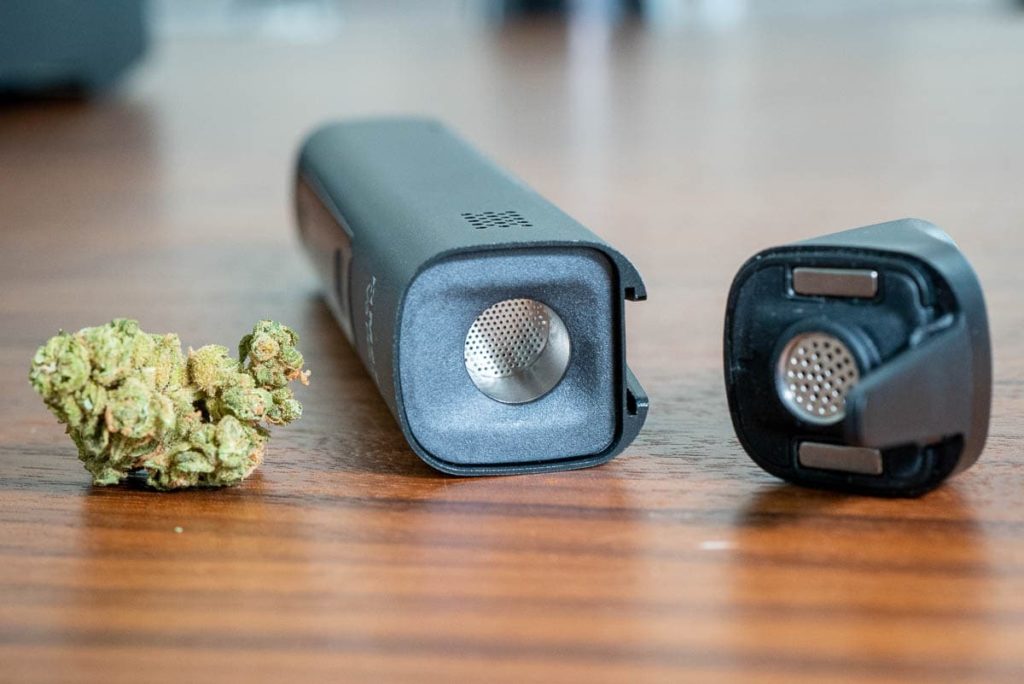 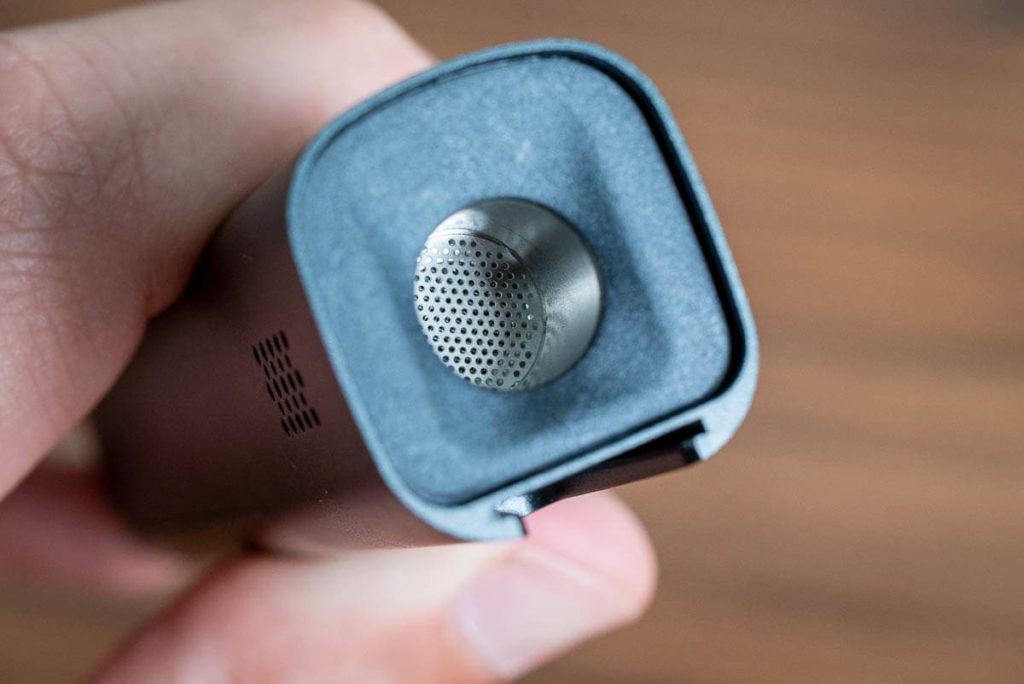 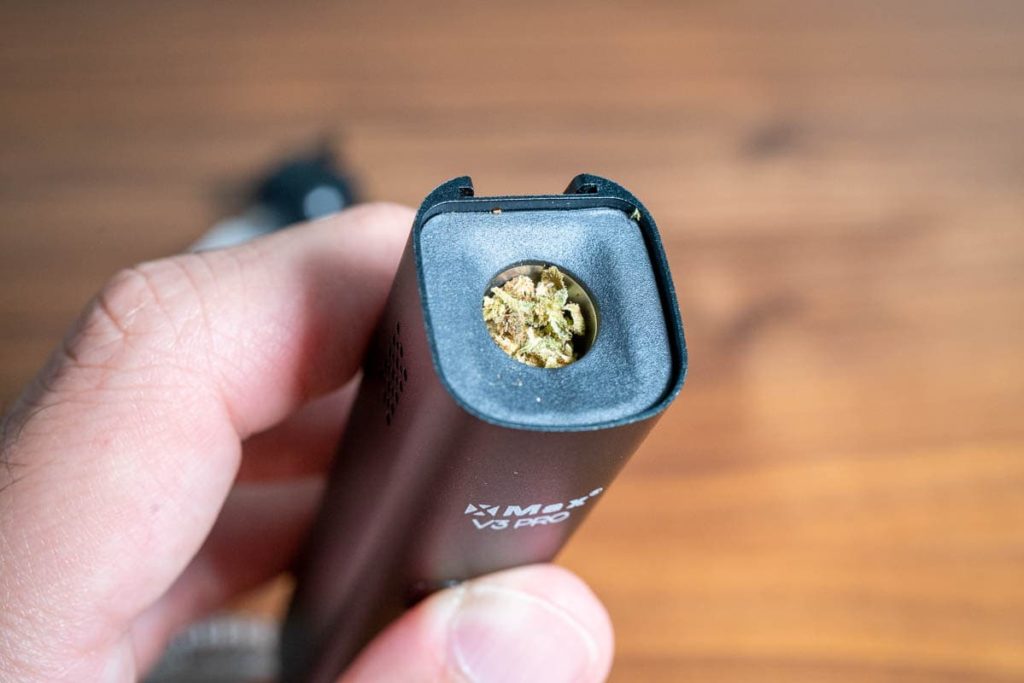 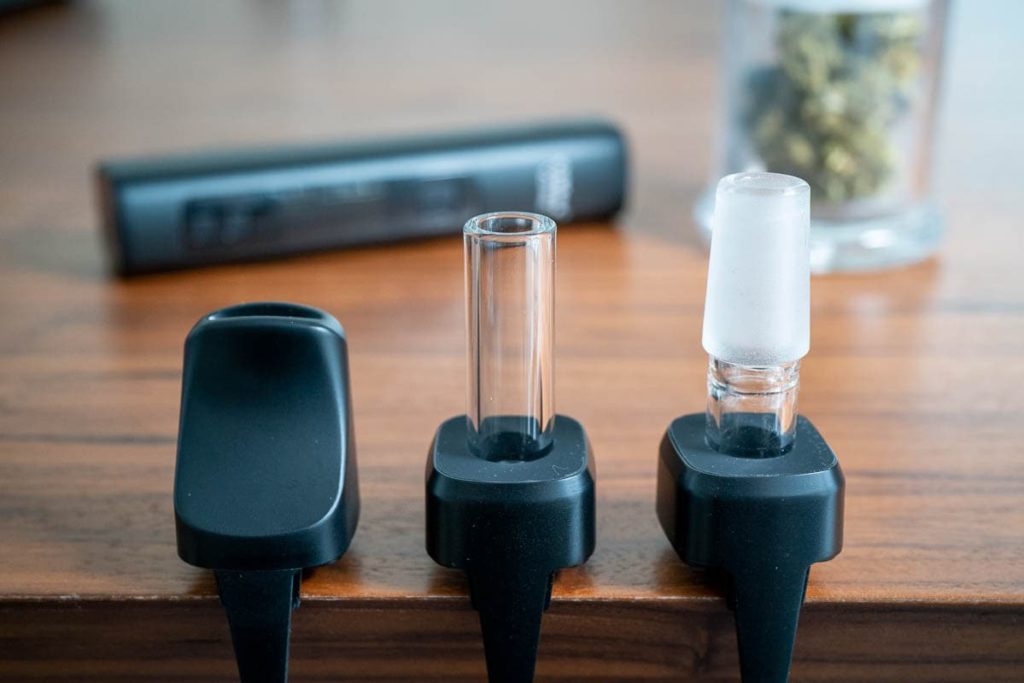 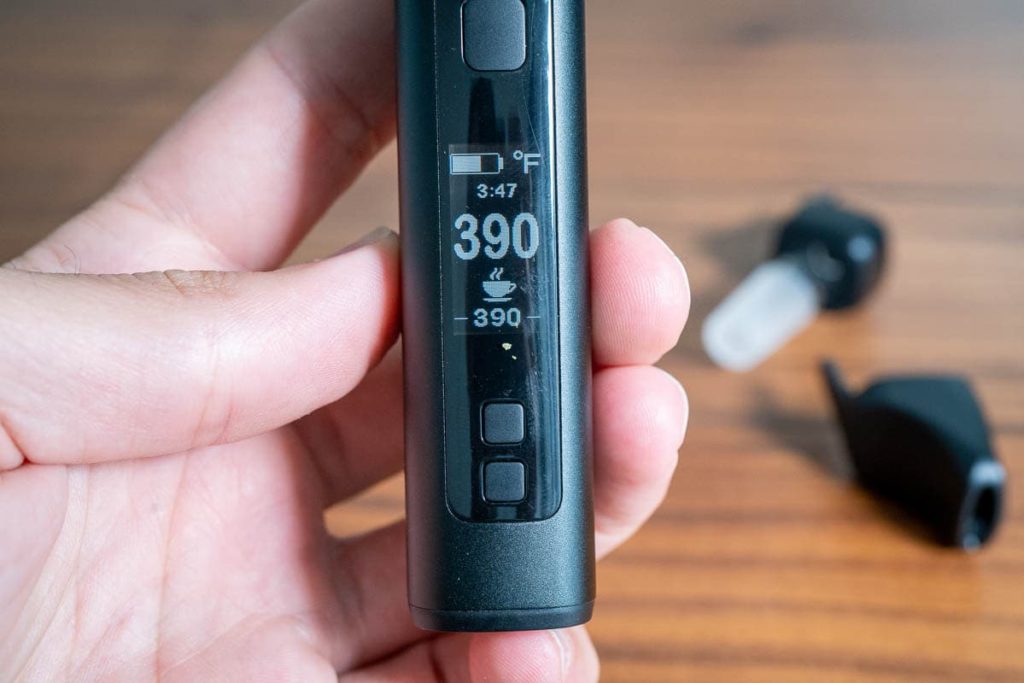 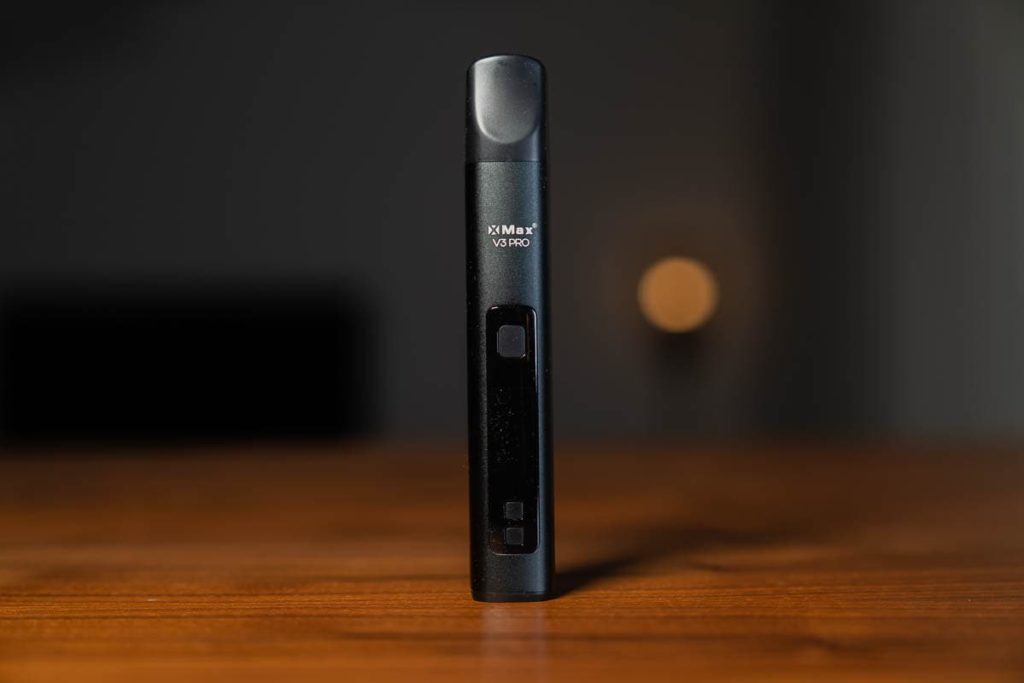 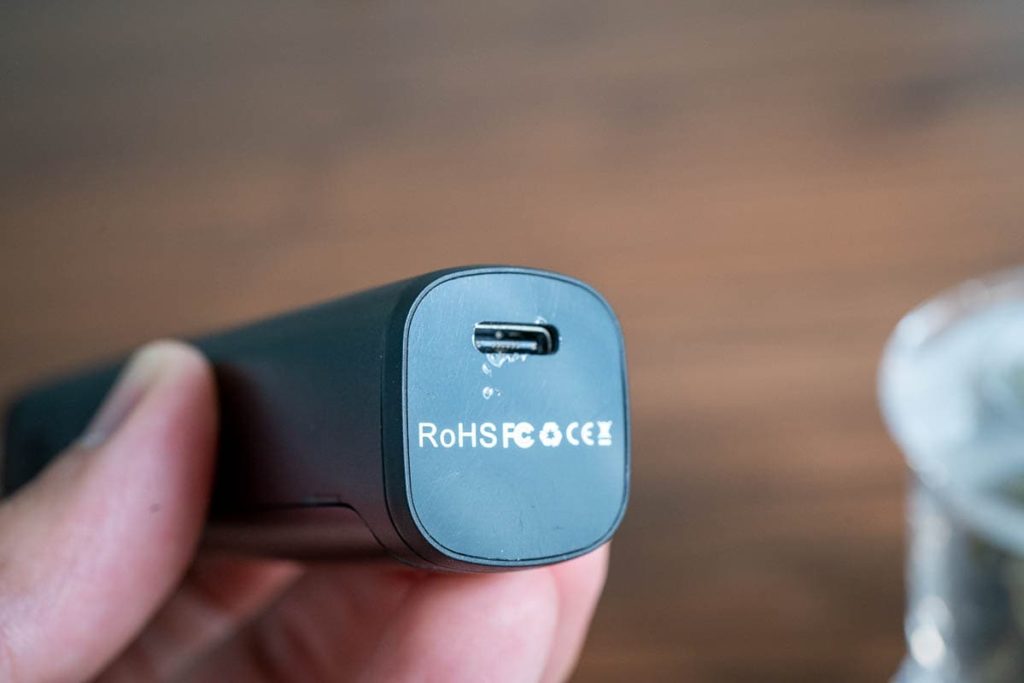 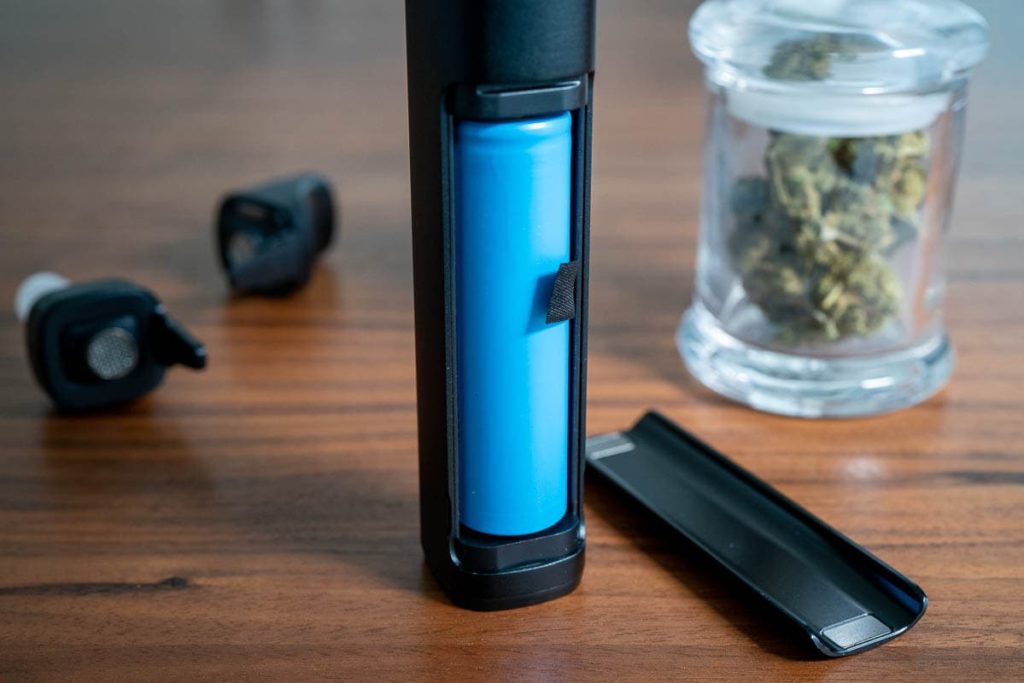 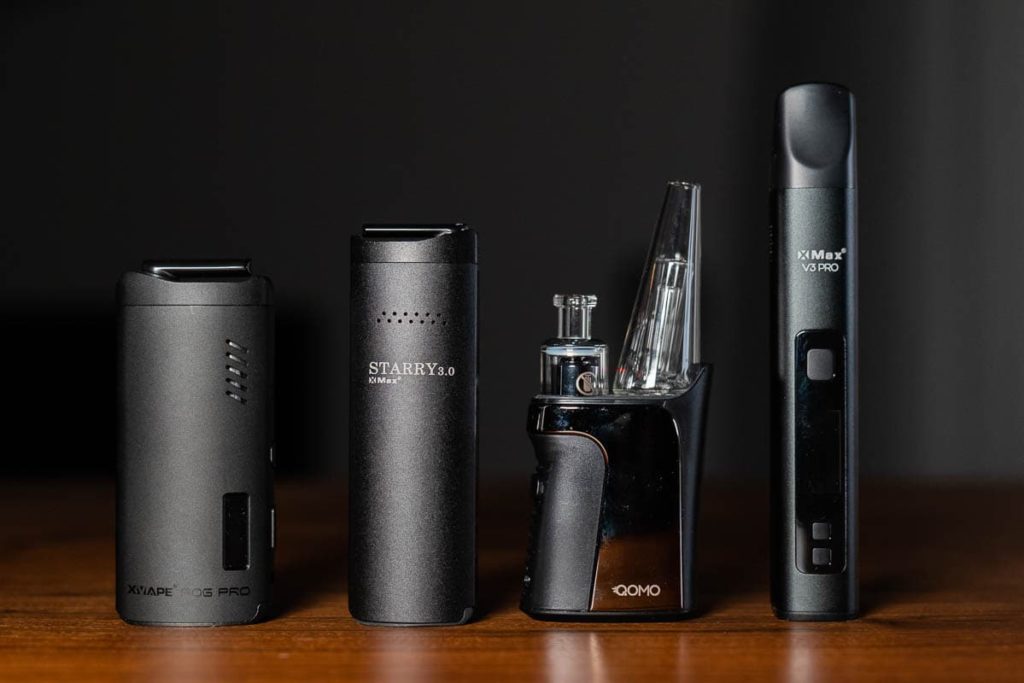