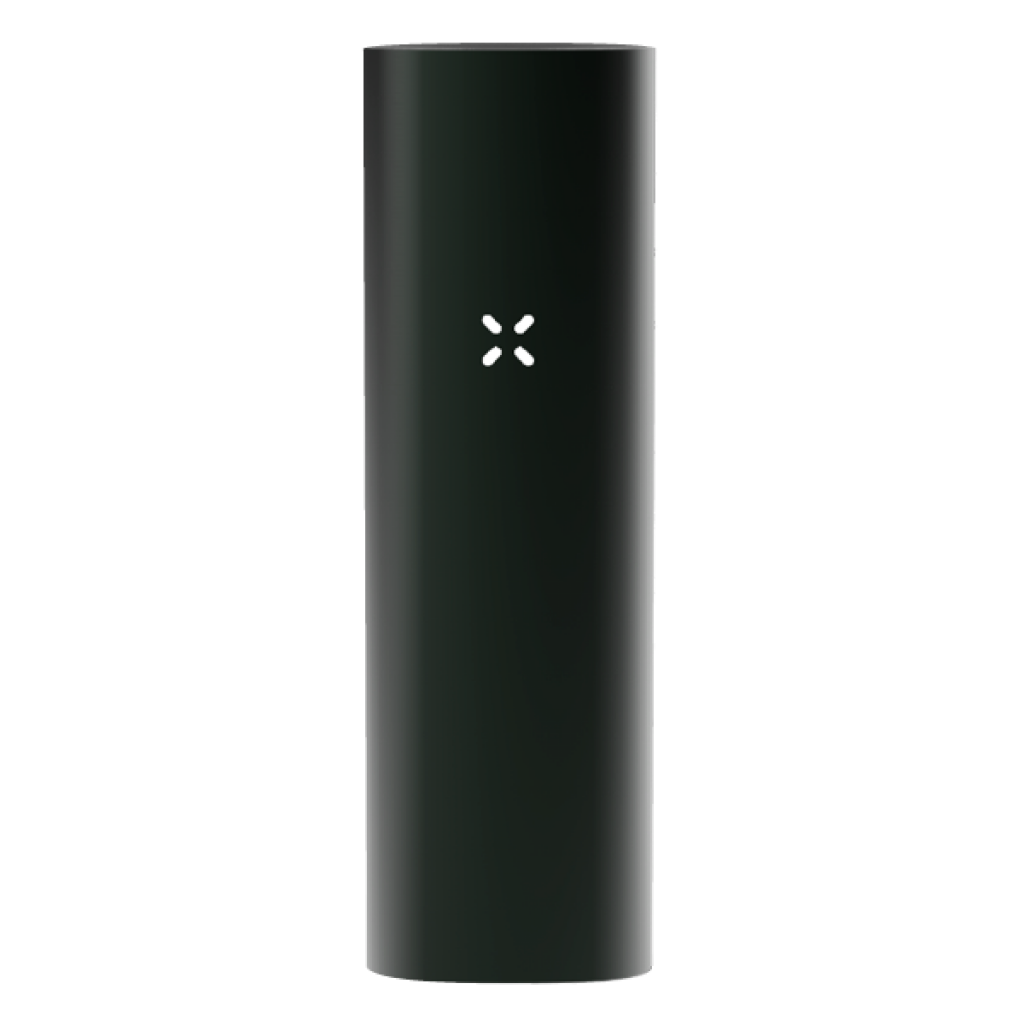 4.6 4.6/5
The PAX 3, despite being released all the way back in 2016, is still definitely a solid purchase. It’s a small and compact device that’s made for today’s users. The accompanying smartphone app enables you to tweak your experience to your liking. With its refined design, extreme portability, straightforward interface, and the option to vape concentrates (if you get the complete kit)- the Pax 3 is well worth its $200 price tag.

Not a lot has changed between the versions, or even further- the two versions are practically identical.

We don’t know about all the internals, such as the battery and whether the heating element was upgraded, as Pax doesn’t disclose this information.

Since the devices are built on the same exact platform, all oven lids, mouthpieces, and charging accessories are cross-compatible.

The original Pax was released in 2012 by two friends, James Monsees and Adam Bowen, that we’re looking for a high-tech way to consume tobacco. Since then, PAX was crowned by many to be “the iPhone of vaporizers”, setting up a high brand reputation.

Pax is a US-based company, and many engineers at Pax Labs came from companies in the Tech industry, like IBM and Foxconn (that manufacture some of Apple devices).

Since the original Pax, two more iterations have been released, keeping the same general form and significantly improving its functionality in each release.

The latest iteration, PAX 3, was released in 2016, and since then has been a dominant player in the industry. It introduced “never-before” features, such as Smartphone app, Haptic feedback, and a “half-packed” oven. All while keeping a very small and sleek package.

Pax also raised the value as the prices went down significantly over the years – while PAX 2 was sold for $280, the PAX 3 can be found today for less than $200 (for the basic kit).

The device only ($199 from Pax Vapor) includes everything that you need in order to vape dry herb:

Compatibility: The Pax 3 is compatible with dry herbs, as well as with extracts using the Concentrate Insert.

The kit comes with two mouthpieces- Flat and Raised.

The full kit also comes with a Concentrate lid, which can be used with extract. Although I found that the pax 3 does not do well with extracts, and gets dirty and sticky. Using extracts means more maintenance and cleaning. I highly recommend buying a vape pen for your extracts and separating them from your main dry herb vape.

The Pax 3 snaps into charge just by sliding it over the charger. This is a very convenient feature but it has one drawback: if you lose/ forget the charger somewhere, you have no way of charging your Pax. I personally prefer micro USB chargers over propietery chargers such as Pax’s. It makes finding a charger easier, as they are available everywhere.

Simple but stylish is the best way to describe the Pax 3. It’s just under four inches tall and shaped like a rounded rectangle. It feels good in the hand and slips easily into a pocket, purse or backpack.

There are no buttons on its surface to interfere with the minimalist design. All you see in its sleek appearance are the iconic and informative petal lights on the front, and the magnetic connections on the back.

Build Quality: The Pax 3 is made from anodized aluminum that’s feels solid and dense. It comes in two styles: Glossy and Matte. The drawback of the glossy finish is that it is a fingerprint magnet. The newly introduced line of matte solves that problem.

Temperature options: With the smartphone app, Pax 3 can adjust to any temperature between 360F and 420F.

Without the app, you can press the mouthpiece for two-seconds to enter temperature settings mode, and click it once to cycle through 4 levels indicated by the LED.  Exit temp mode by pressing down the mouthpiece (or by shaking the device).

The app allows you to name your Pax 3, customize its user interface, & lock it to prevent anyone else from using it. Plus, it also has video tutorials, live temperature display, and control over the dynamic modes.

Cleaning the Pax 3 can be an involved process compared to other vapes. Here is why-

You need to clean the three main parts- the mouthpiece, oven, and vapor path. The process will include alcohol wipes, pipe cleaners (which Pax includes in the kit) and other accessories. Now, sure, you don’t need to do that after every use, but every 10-15 uses, you’ll want to give it a good clean.

Vapes such as the Crafty, Mighty, or Solo 2 have a much “maintenance free” design. The mouthpiece is the vapor path. And with Solo 2 it’s also the oven. You can read the individual reviews for more info, but basically they are much easier to clean/maintain.

Pax 3 performs great for it’s size. The heat up time was around 15-20 seconds, but good vapor only started coming 30 seconds later. Towards the end of the session the vape usually gets a little warm, which is typical in smaller vapes.

The Pax 3 is known as one of the standard-setters of the vaping industry, and in some respects, it lives up to that reputation. The first couple of hits are usually amazing, and then the flavor and vapor quality slowly degrade. Towards the end of the session, the vapor becomes a little warm. Overall it produces good tasting vapor, but not as good as the vapes such as Mighty. But hey, Pax is a fifth the Mighty’s size.

3500mAh (up from 3000mAh in the Pax 2). In my tests, I got about 7-9 sessions on each battery, each session lasting around 10 minutes. This is a total of around 80-90 minutes of use which is very impressive considering the size of the Pax. The battery life is better than I expected.

PAX 3 maintains the brand tradition and offers a great value that can now be found for less than $200. The full-oven / half-oven feature is a cool characteristic we would love to see in more devices as well.

PAX 3 shares the same common issue as other small devices; the heat has nowhere to disperse, and at the end of sessions the unit and the mouthpiece get warm. There are a bunch of silicone sleeves on Amazon that help isolate your fingers as the device gets warm.

The raised mouthpiece is my favorite, because it is doing a better job isolating your mouth from the device, and the flat one felt a little awkward since you need to put your lips on the vape itself.

If size & portability aren’t big factors for you I would recommend going for larger units like the Arizer Air 2 (Review) or the Crafty+ / Mighty (Review). But if you are vaping out-of-the-house, in restaurants, concerts, or wherever outside, the PAX 3 is by far one of the best options out there.

Are we expected to see a PAX 4 soon?

PAX 4 is definitely due, and I’m surprised it hasn’t been released already. I wish we’d see it soon with improved features like wireless Qi charging, improved mouthpiece, obviously a longer-lasting battery and faster heat up time. Until then, PAX 3 is still one of our favorites, still staring in 2022 best-sellers and best portable vaporizers lists. 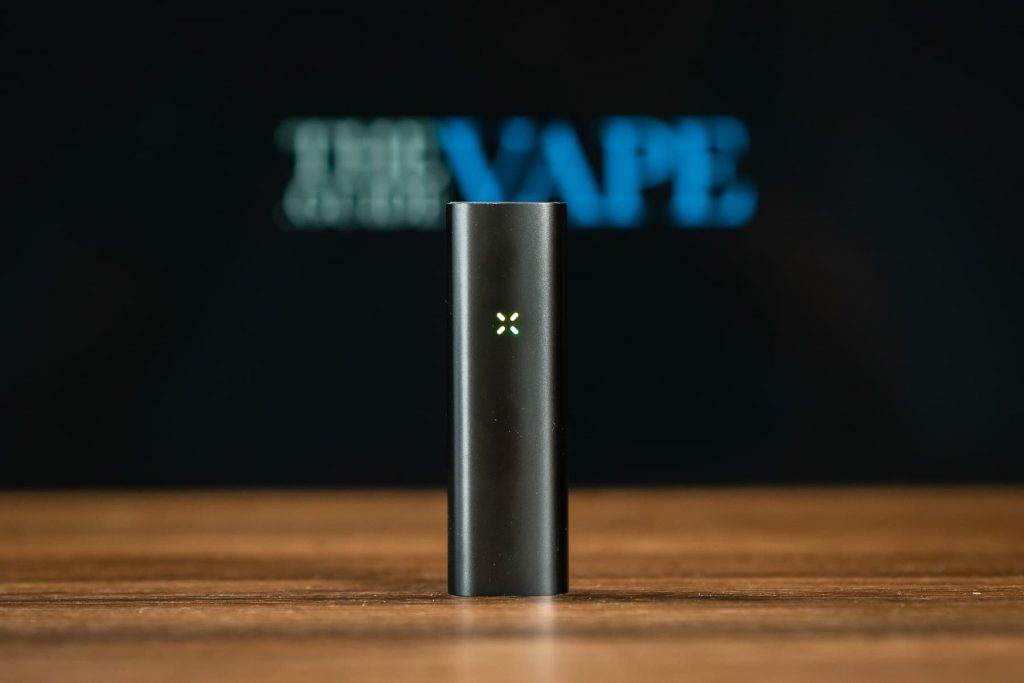 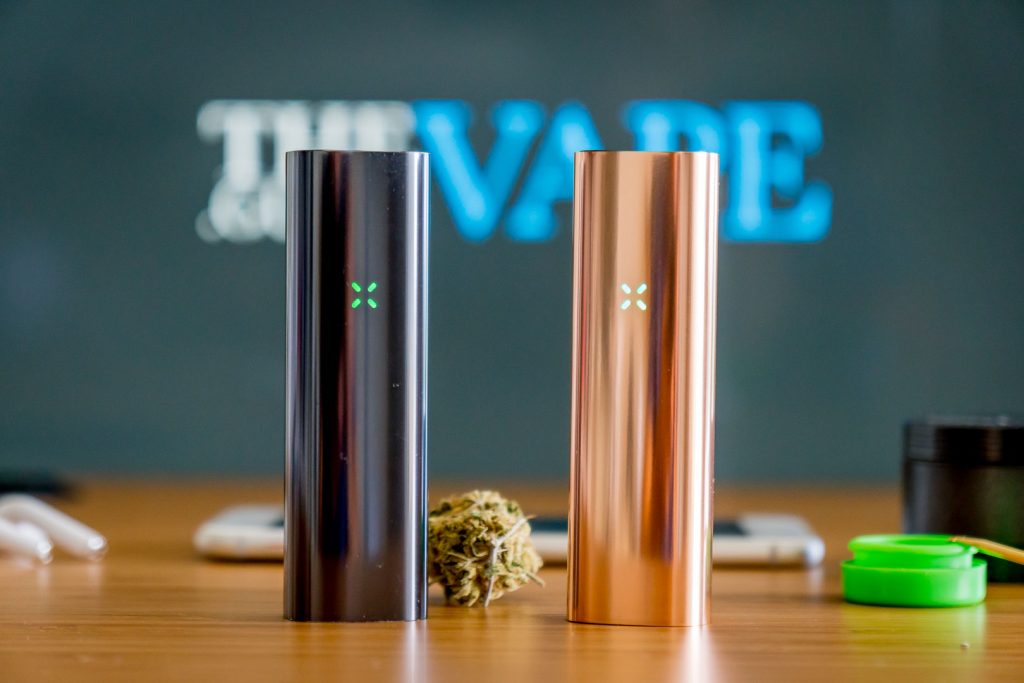 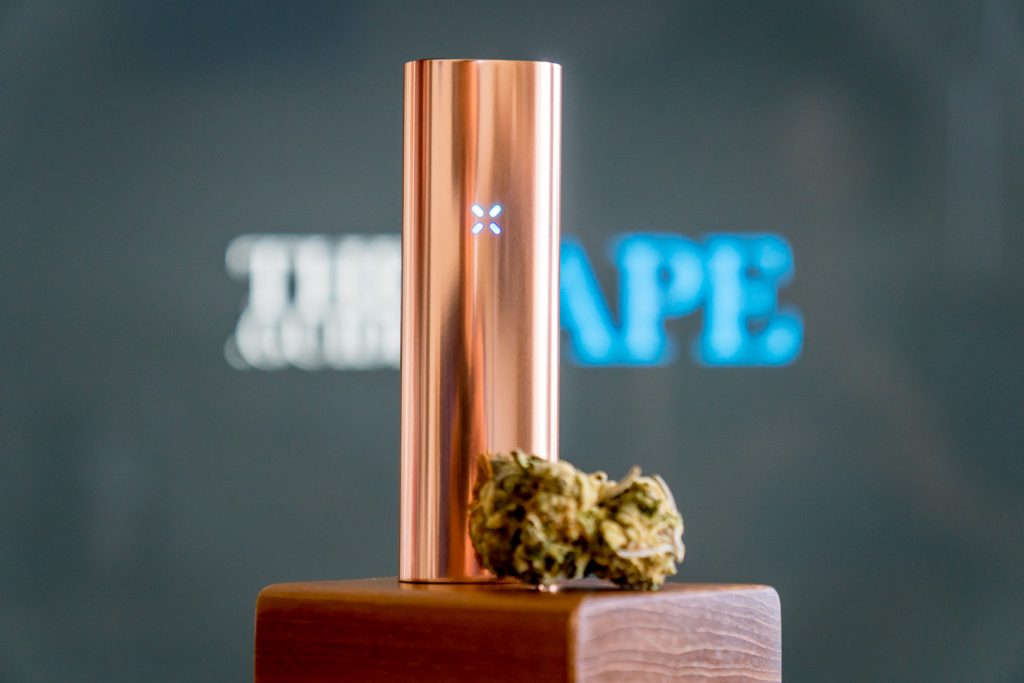 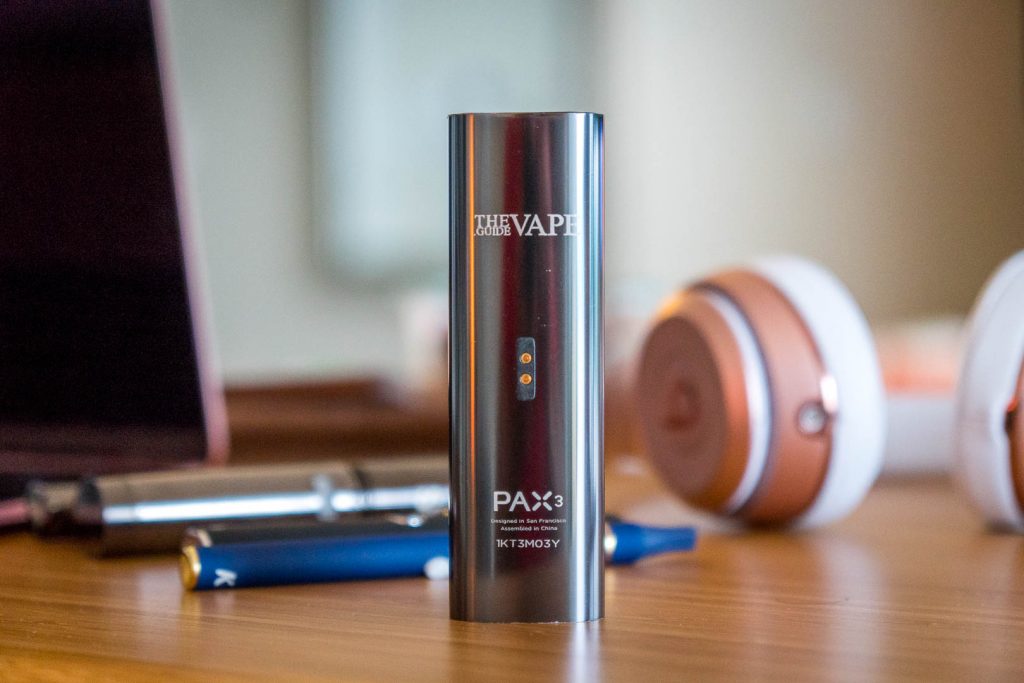 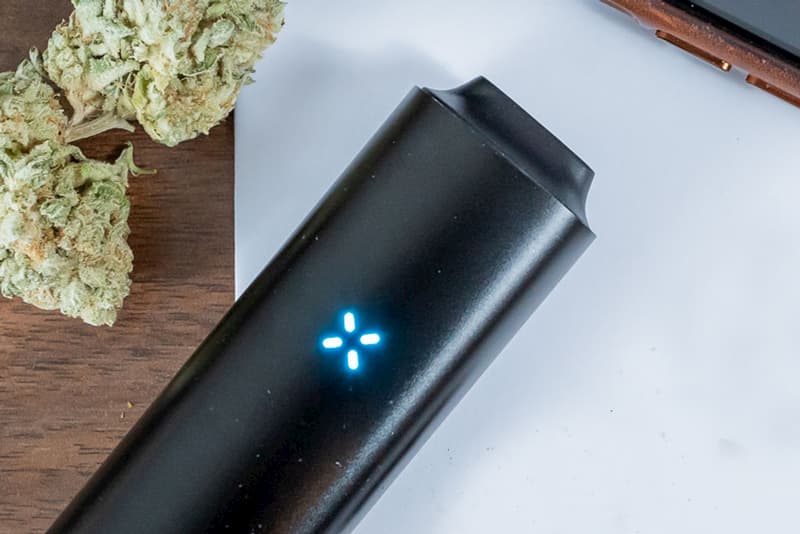 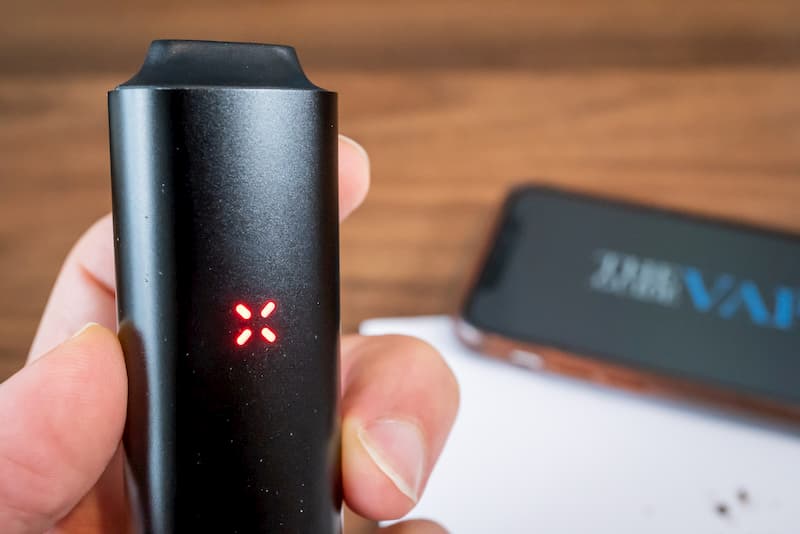 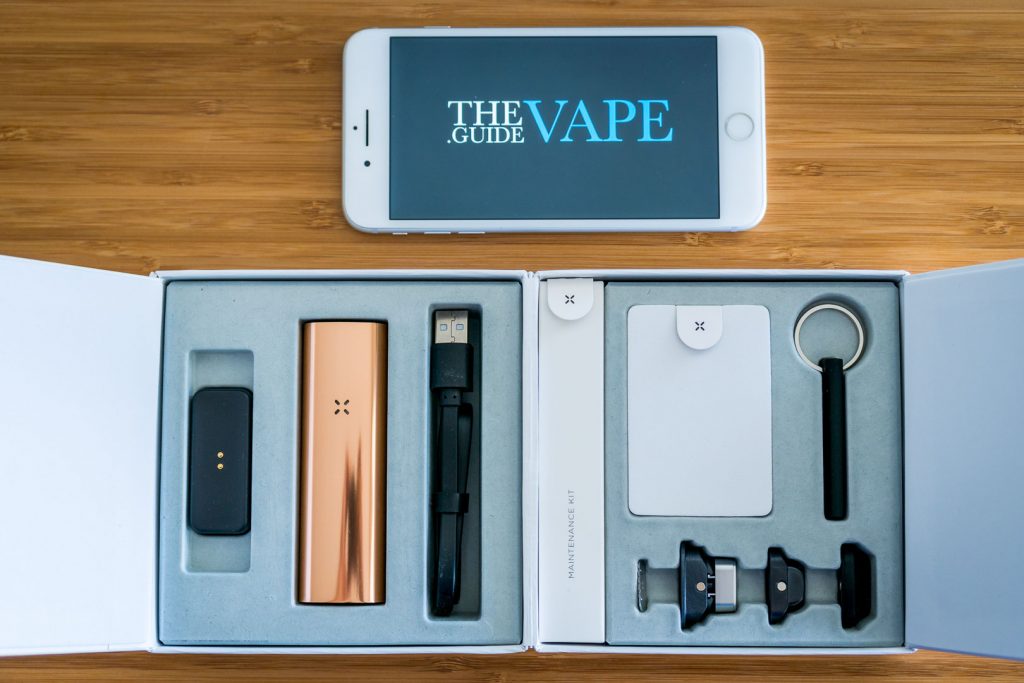 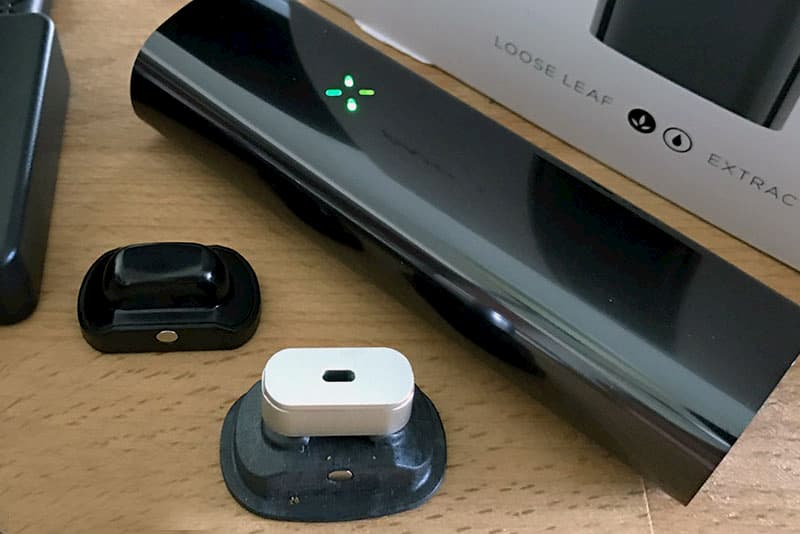 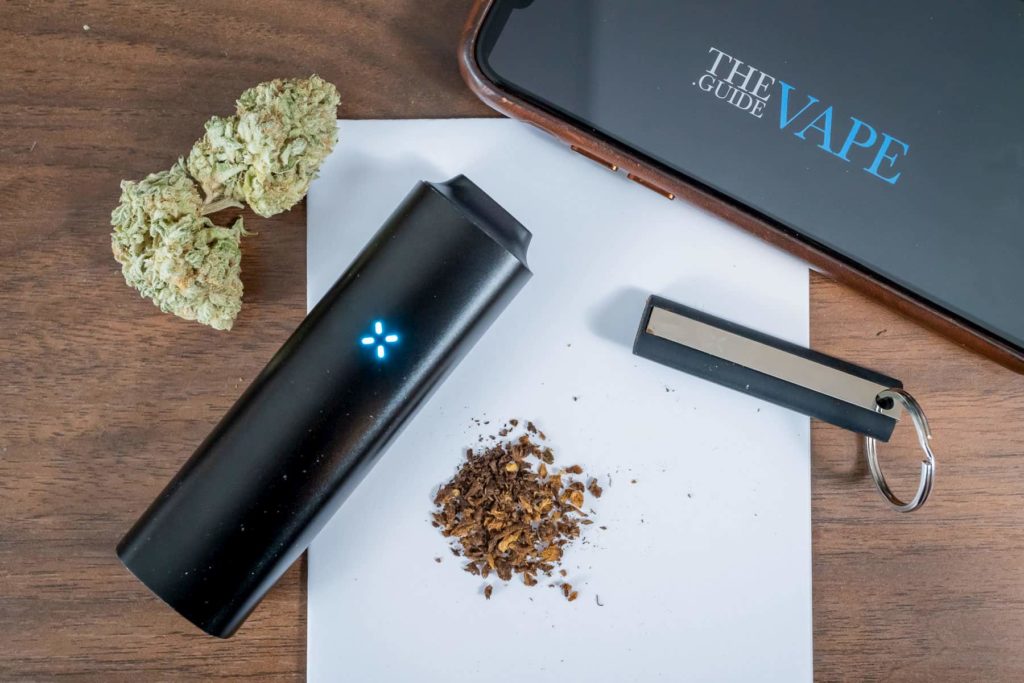 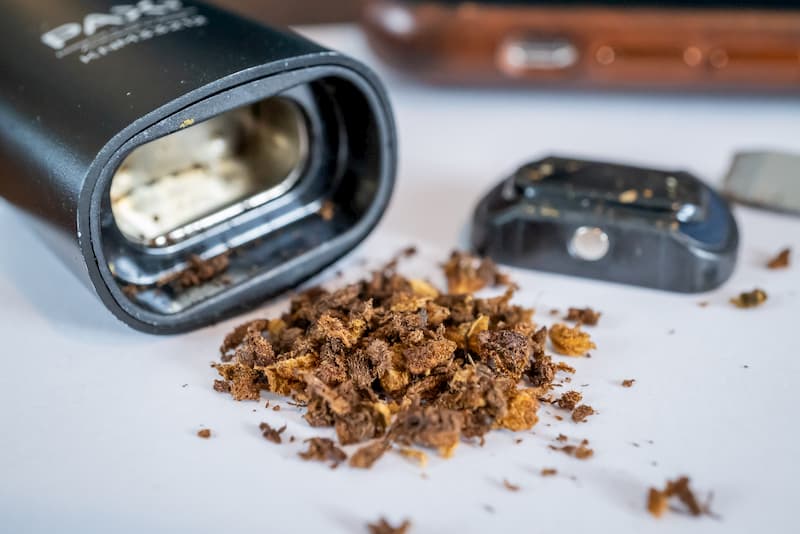 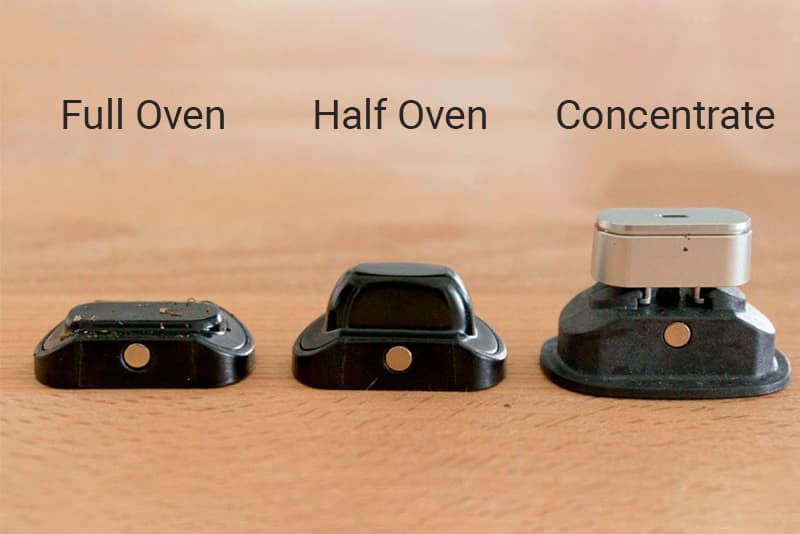 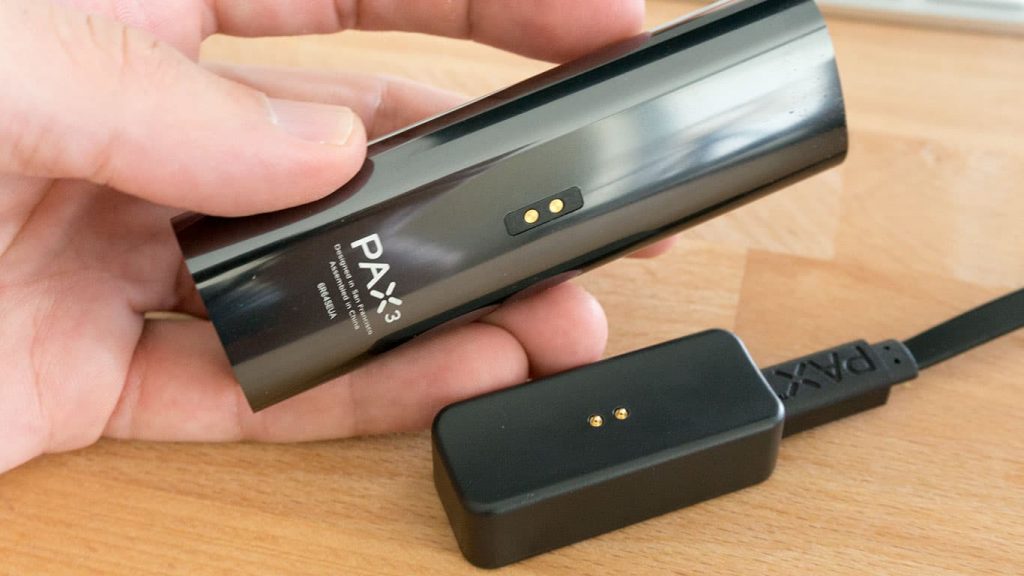 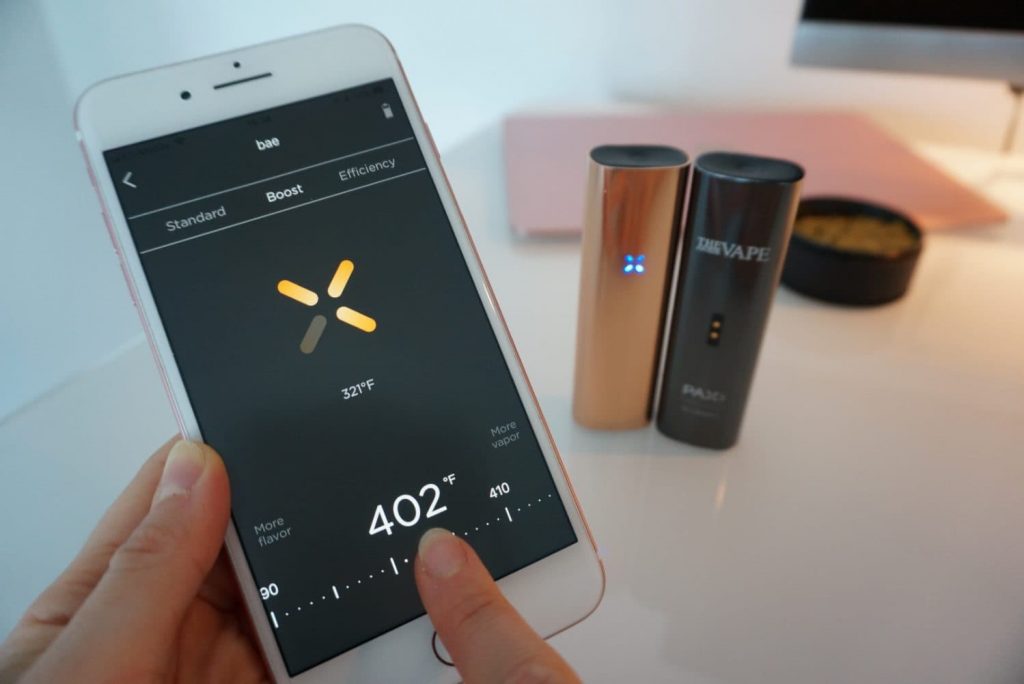 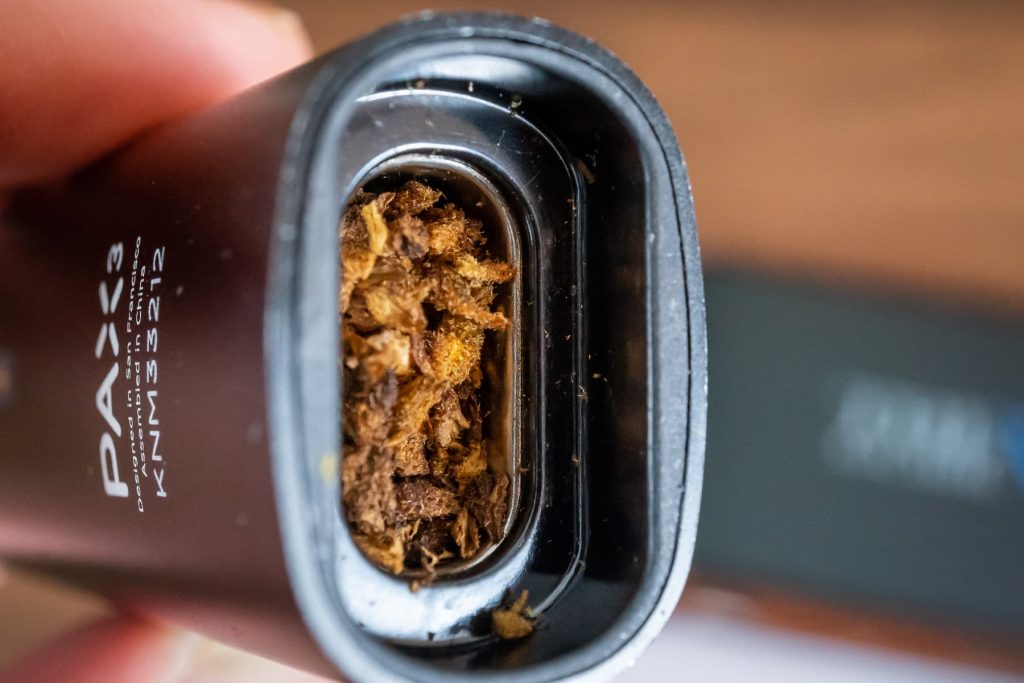 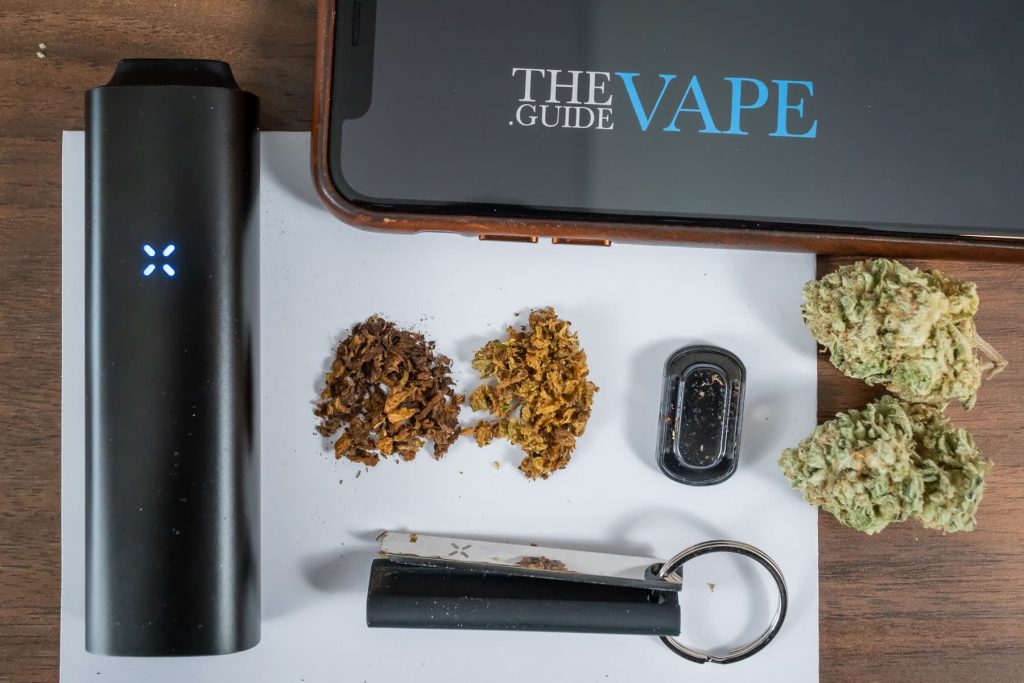