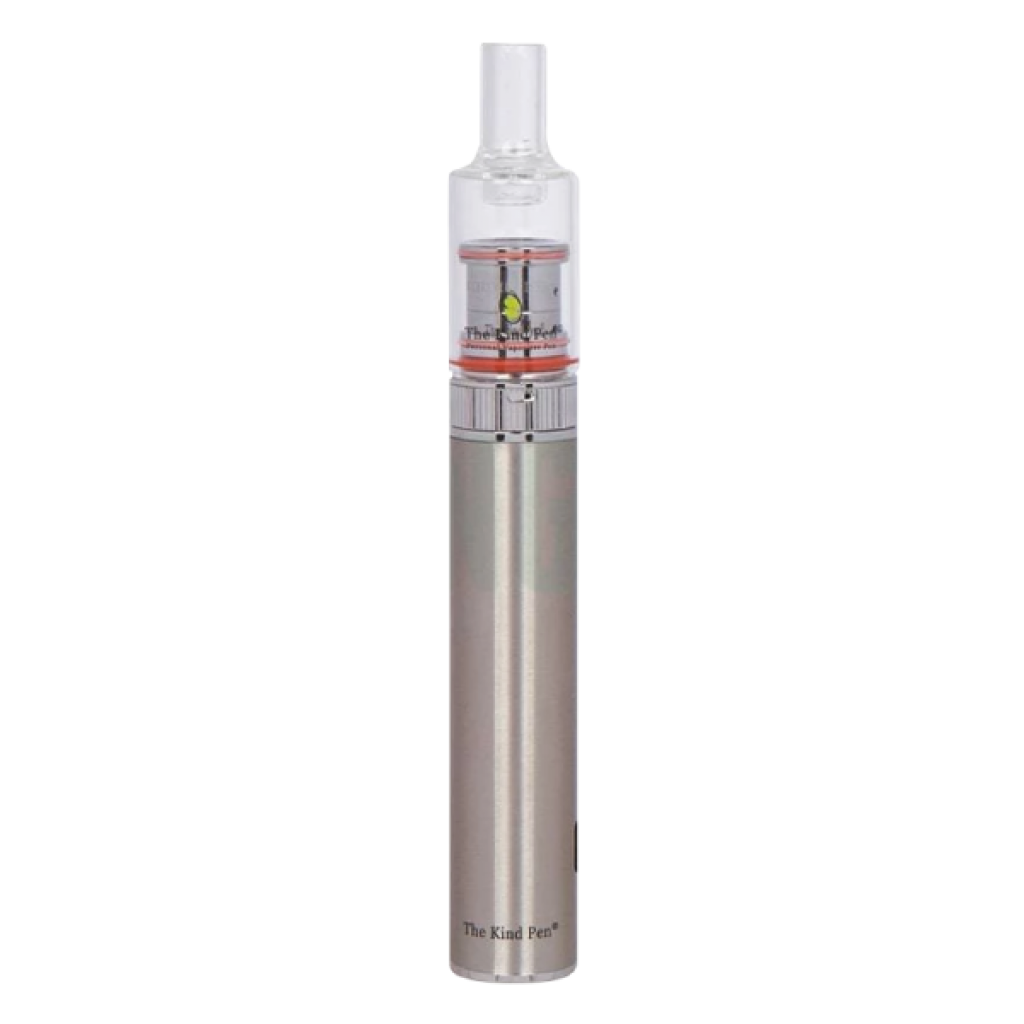 3.9 3.9/5
I found the Kind Pen Dream to be a solid performer because it delivers good—but not great—vapor quality and has a glass mouthpiece, an option I always like. My main problem with it is the strangely placed touch sensor and the fact that the mouthpiece gets dirty very quickly. Those qualities make it a slightly above-average vape pen rather than an outstanding one.

Compatibility: The Kind Pen Dream is compatible only with solid and semi-solid extracts like wax, shatter, honey, crumble, and so on.

General Design: The Dream is a little thicker than most vape pens and it has a big glass mouthpiece on top. There aren’t too many vape pens that look like this, so it does stand out. One of the Dream’s big features is that it has a touch sensor on its base instead of a standard button somewhere on the body of the pen.

This does give it a smooth look with no protrusions, but it also makes the Dream a little more awkward to use. The problem isn’t the touch sensor itself, but rather its placement, because you need to hold it down while you vape. That means you need to hold it in a very strange way that takes some getting used to. You do get used to it but I have to wonder why they made that design decision since it doesn’t really benefit the Dream in any way.

The mouthpiece is attached to the battery via a gasket rather than by threads, but despite this, it sits on the battery rather firmly. One of the worries about this type of attachment is that it might be too loose, but that’s not the case here. The mouthpiece doesn’t move around at all once it is attached to the battery. The Dream also has an easily adjustable airflow that allows users to further customize their vaping experience.

Portability: Despite its somewhat thicker girth compared to other vape pens, the Dream isn’t too difficult to carry around. It just about fits into most pockets and will easily fit into a purse or a backpack. The glass mouthpiece is exposed though, so you need to be careful so that it doesn’t break or get too dirty.

The mouthpiece can get dirty rather quickly so it will need cleaning fairly often. Since you also need to clean the atomizers on a regular basis as well, the Dream can be a pretty high maintenance wax vape.

Mouthpiece: You clean it by soaking the whole thing in isopropyl alcohol until the residue dissolves and then rinsing it out with warm water afterward.

Atomizers: They are cleaned using a cotton swab or q-tip soaked in iso alcohol that is then run around the inside of the atomizer. That will get rid of any excess residue in the atomizer.

Vaporizer Performance: The Dream heats up pretty quickly and is easy to use, but there are some issues. One of them is that the glass mouthpiece gets dirty very quickly and requires a lot of cleaning. The other is that there is no tactile feedback from the touch sensor, so you can’t be sure that you activated it or not. The only indicator you get is the light illuminating on the base of the battery, which isn’t exactly convenient.

Nonetheless, the perfect setup for me is the ceramic coil on the middle-temperature setting with the airflow wide open. The vapor quality is good, but not as good as I was expecting, I would say it’s about mid-tier in terms of flavor. The airflow is good but even when it is wide open, it feels a little restrictive. It’s not as free flowing as I would like, but I wasn’t disappointed either.

Battery Performance: The Dream has a 1500 mAh battery that lasts for about an hour and takes two to three hours to charge. That means you can vape for a day or two before you need to worry about a recharge. 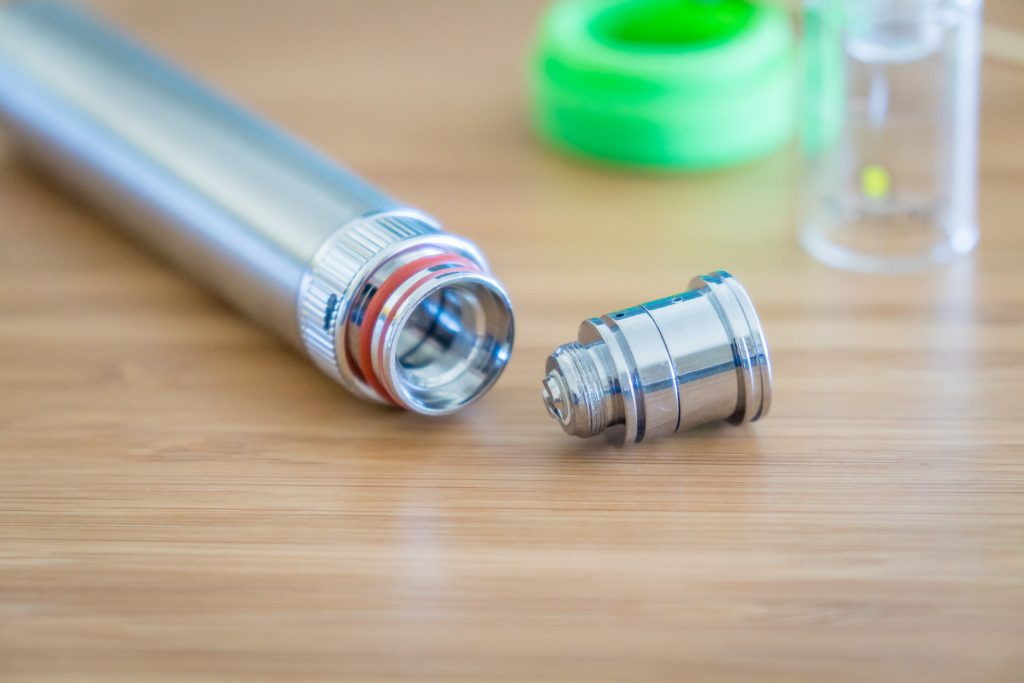 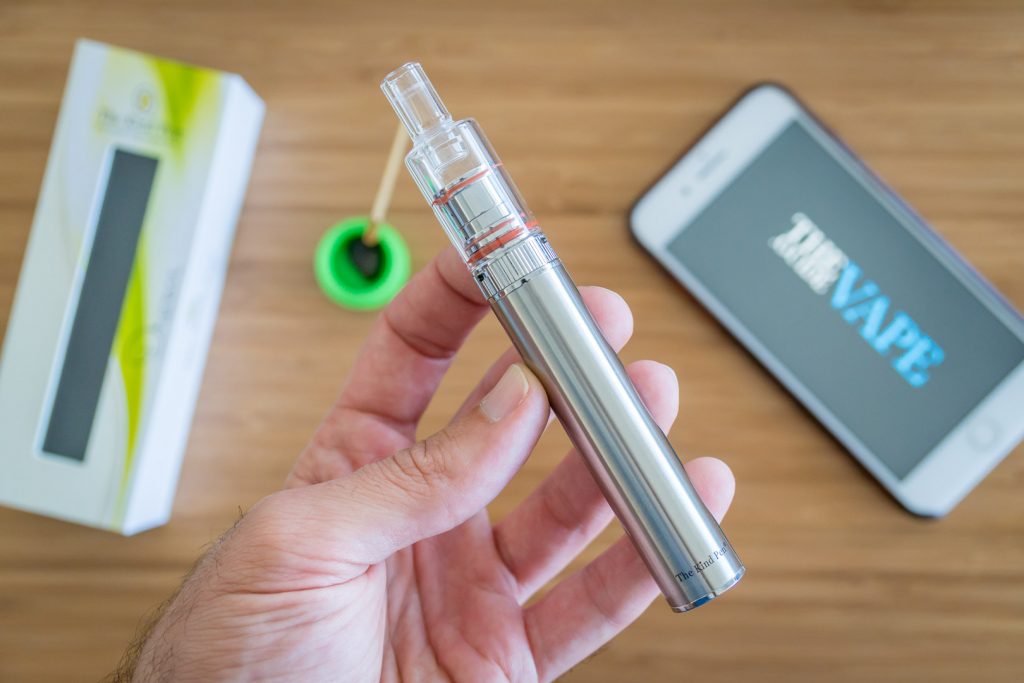 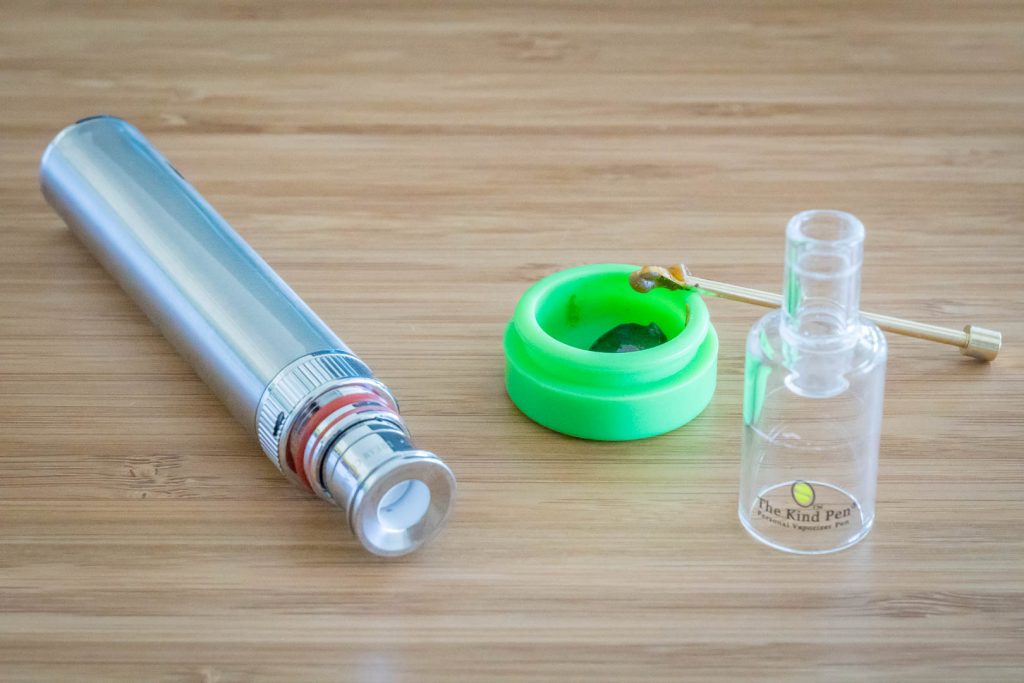 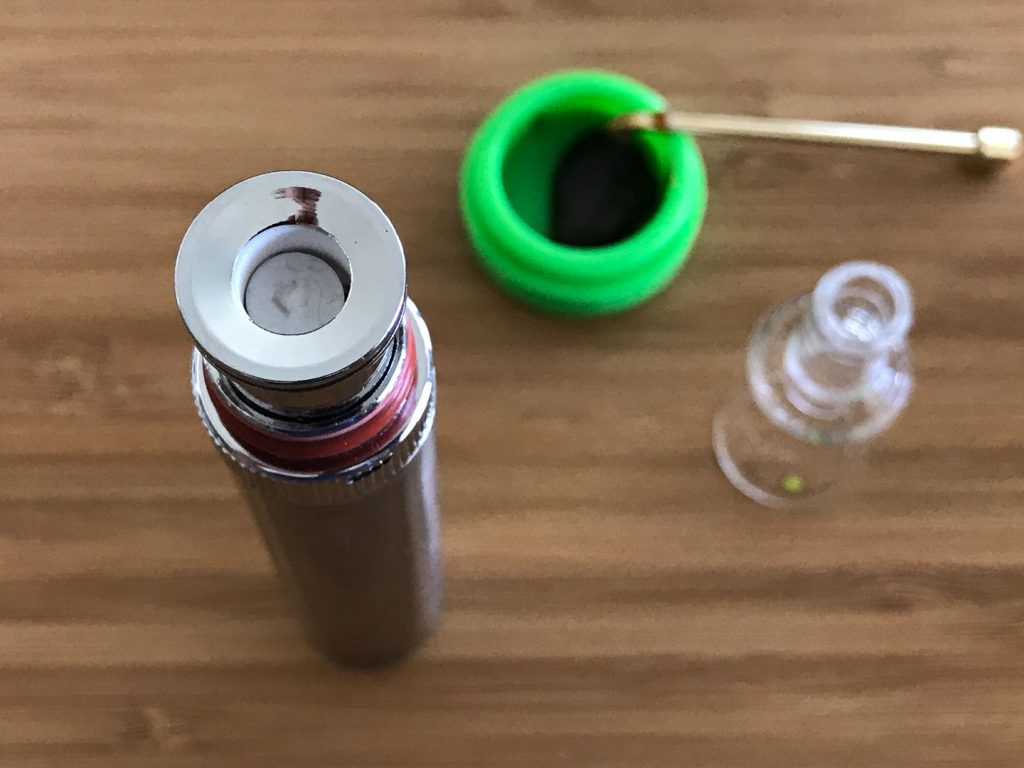 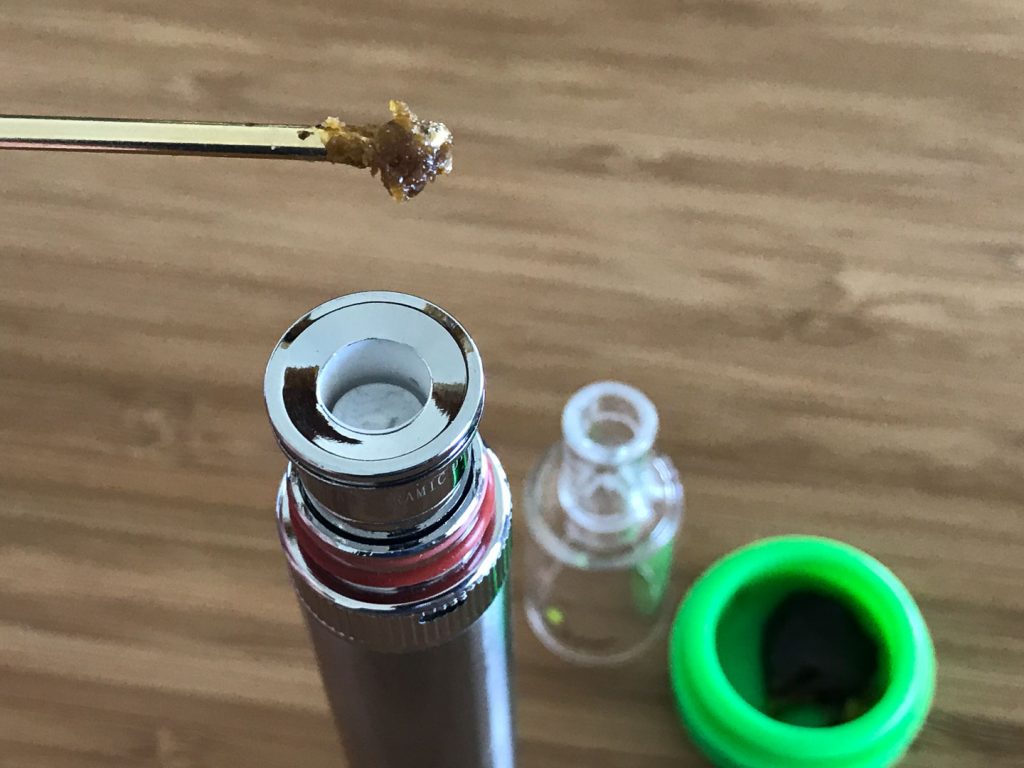