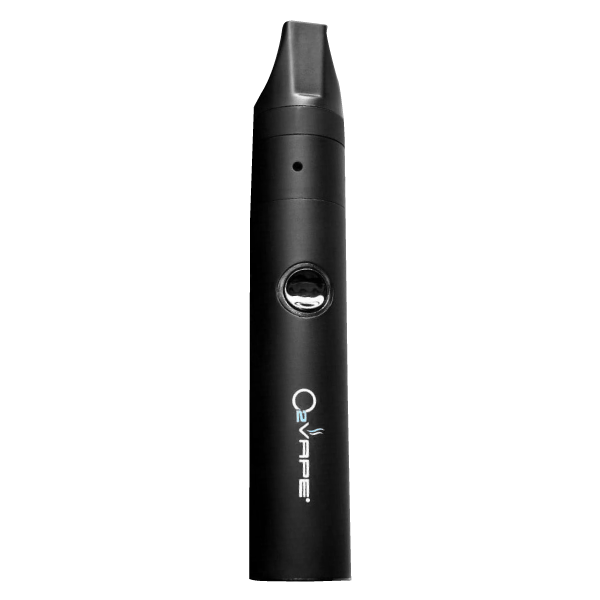 4.6 4.6/5
The O2Vape Ceram-X is a Dab pen with a unique design. It is shorter and wider than what we've used to and fits discreetly in the palm-of-your-hand. It uses a ceramic coil that produces smooth and tasty hits, but the vapor may be too soft for some users. Its simplicity may be an advantage for users looking for a basic pen, and a drawback for vapers who like to customize their experience.

Ceram-X is a wax pen uniquely designed for O2Vape (Visit Store), so we haven’t seen an identical design by anyone else. Unlike other wax/dab pens, it is relatively small and short, but thicker than we’ve used to. Fits discreetly in the palm-of-your-hand, allowing you to vape in concerts, restaurants, or any other social situations, without attracting unnecessary attention.

The Ceram-X feels strong and sturdy when holding it thanks to its tough aluminum body. Its mouthpiece is made from plastic, and screws-on on top of the ceramic atomizer. The plastic mouthpiece’s advantage is that it wouldn’t easily break when it’s in your pocket or even if it falls, BUT the plastic affects the vapor flavor and pureness, which is a big drawback for me.

One thing I liked the most is the coil design. The Ceramic bowl sits on top of the heating element, making it easy to load and very easy to clean, unlike wire coils that are harder to clean and require more maintenance. Moreover, indirect heat doesn’t burn the wax as fast and produces tastier vapor, unlike quartz coils that produce bigger clouds but can get aggressive and harsh. Read more about Coil Types of Extract Vaporizers to understand the different options.

O2 published a heating range of “392-428°F depending on battery life”. I found it a little vague as you don’t actually know the vaping temp during a session.

You can check the battery level by clicking the power button, and the 4 led lights on the side will indicate the battery life: 4 lights = 70%-100%, 3 lights = 40%-70%, 2 lights = 10%-40% and the device will die at this point until further charge. I prefer devices that work on full power until the battery is dead, rather than gradually losing its power as the battery weakens.

In this case, as I said, the temperature is determined by the battery level and is not known for the user, a characteristic I found mediocre, not to say amateurish.

Using Ceram-X is very easy and intuitive as you don’t have various options to set or choose. You just need to place the wax in and click the single-button to start inhaling.

The ceramic coil heats up very quickly, almost instantly, and is easy to load. It can hold a nice amount of wax but works well with small amounts too.

If you like big clouds and strong vapor Ceram-X may feel too weak for you. But it can work great for beginners that want a basic device or for a complete discreet session – both size-wise and vapor production.

The vapor quality is not the best I’ve seen but was definitely above average. The ceramic coil plate didn’t produce heavy and massive clouds, but I don’t mind milder vapor if the flavor is compensating for it, which happened in this case. The hits were surprisingly smooth, and the coil obtained a pure taste from the wax.

A 900mAh battery powers Ceram-X that will keep the device going for about an hour.

It takes a standard micro-USB charger to charge it and it’s included in the kit.

O2 is offering a one-year manufacturer warranty on the battery.

Ceram-X has its benefits and drawbacks, but overall I was expecting something simple and basic, but I was surprised to find its quality was above average. It is still not on the same level with some other vape pens such as Puffco Plus (Review) or the KandyPens Crystal (Review), but for its friendly price – it delivers good results. 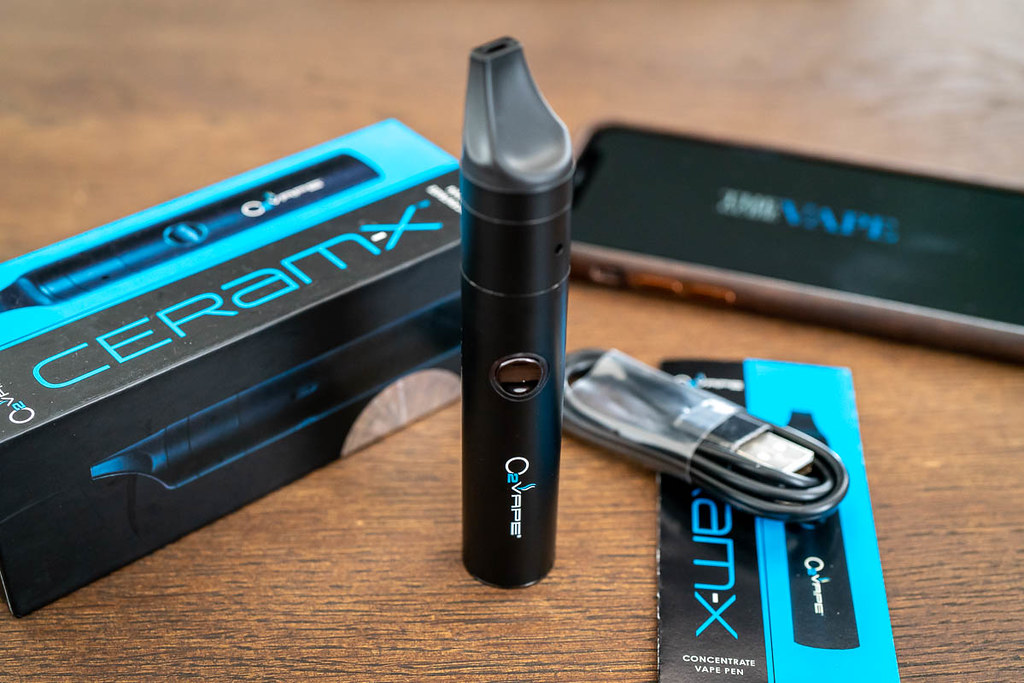 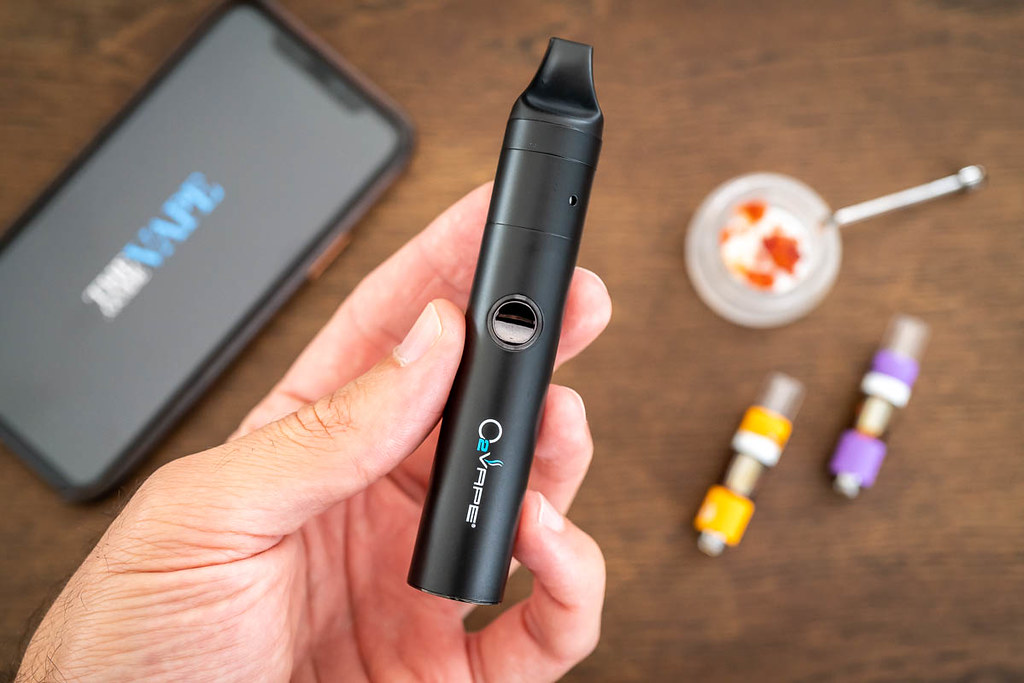 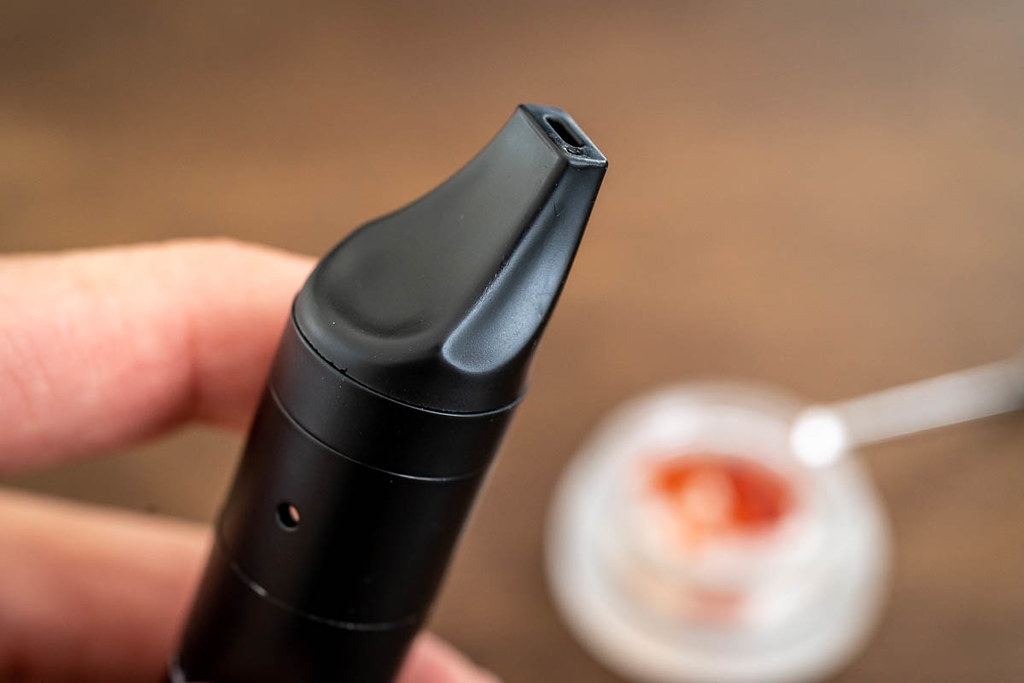 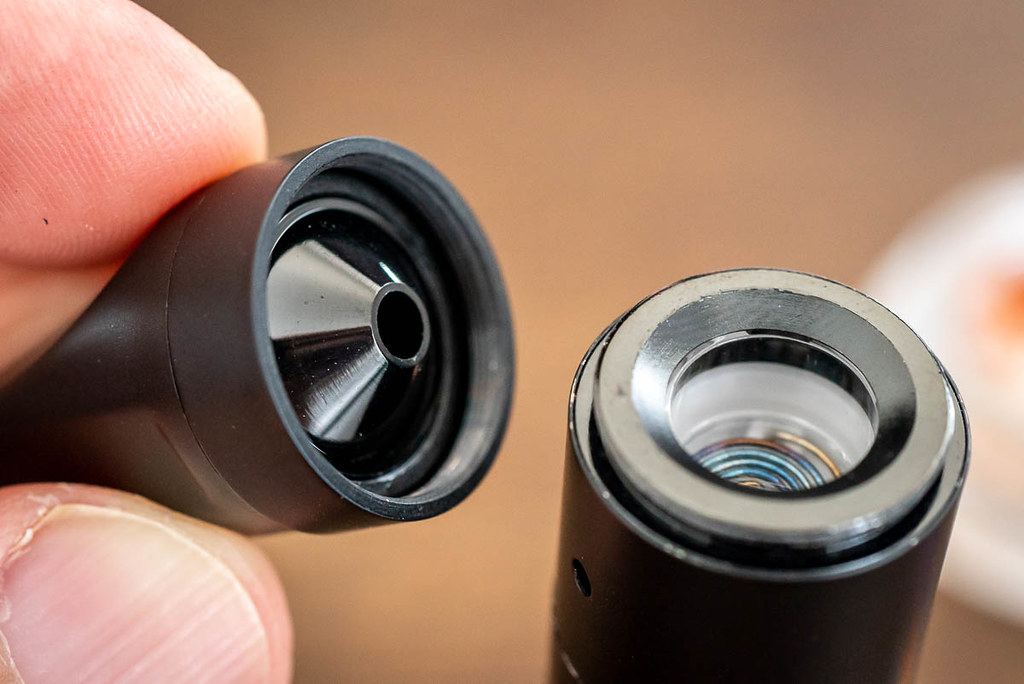 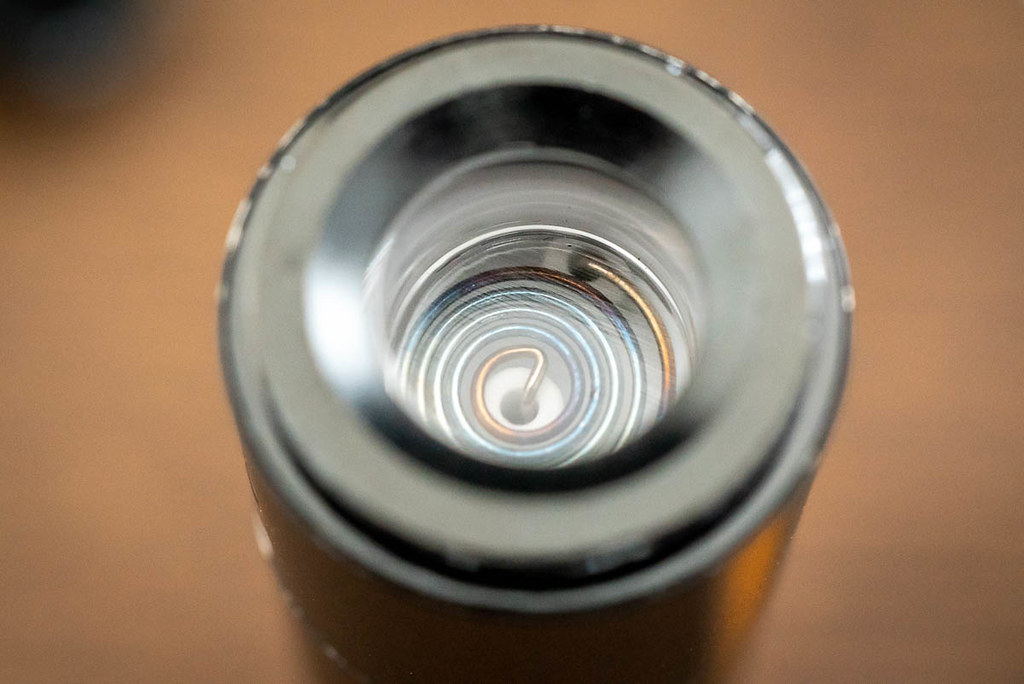 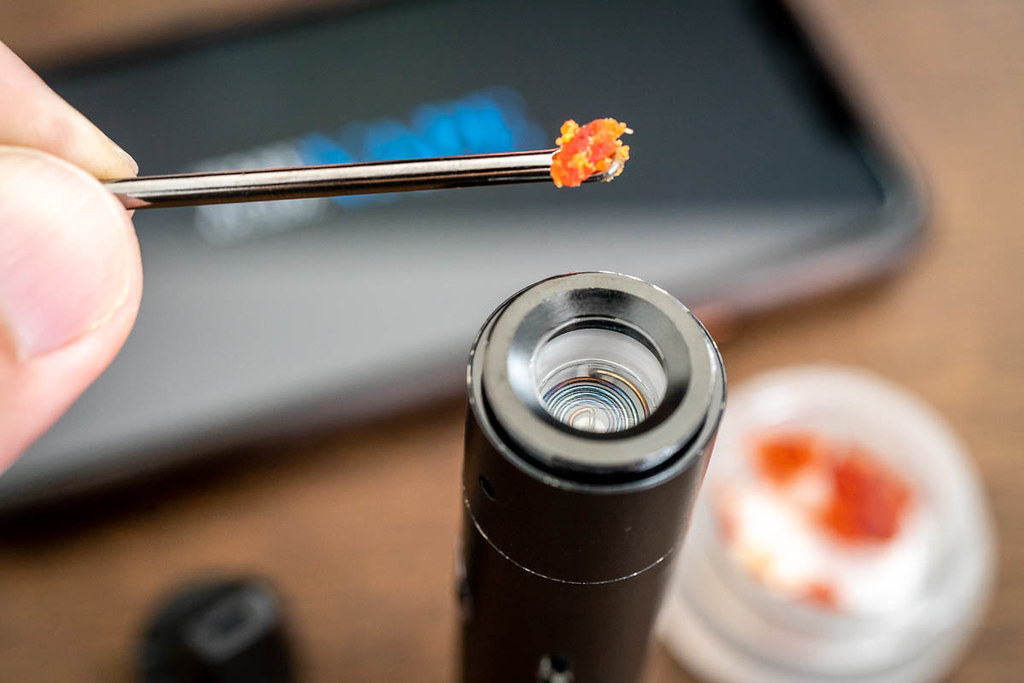 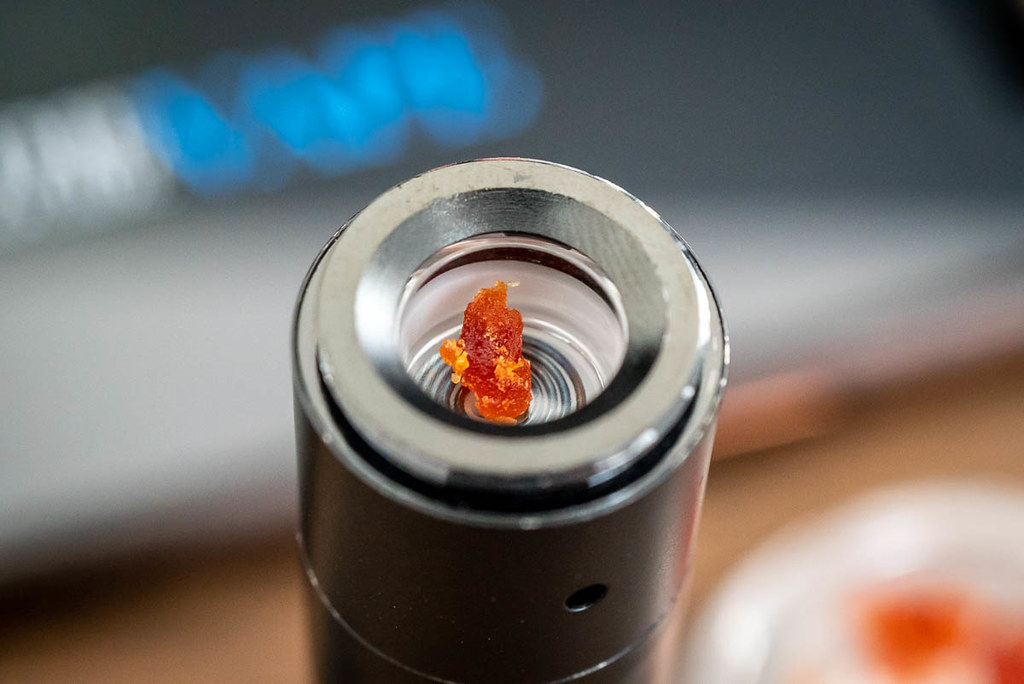 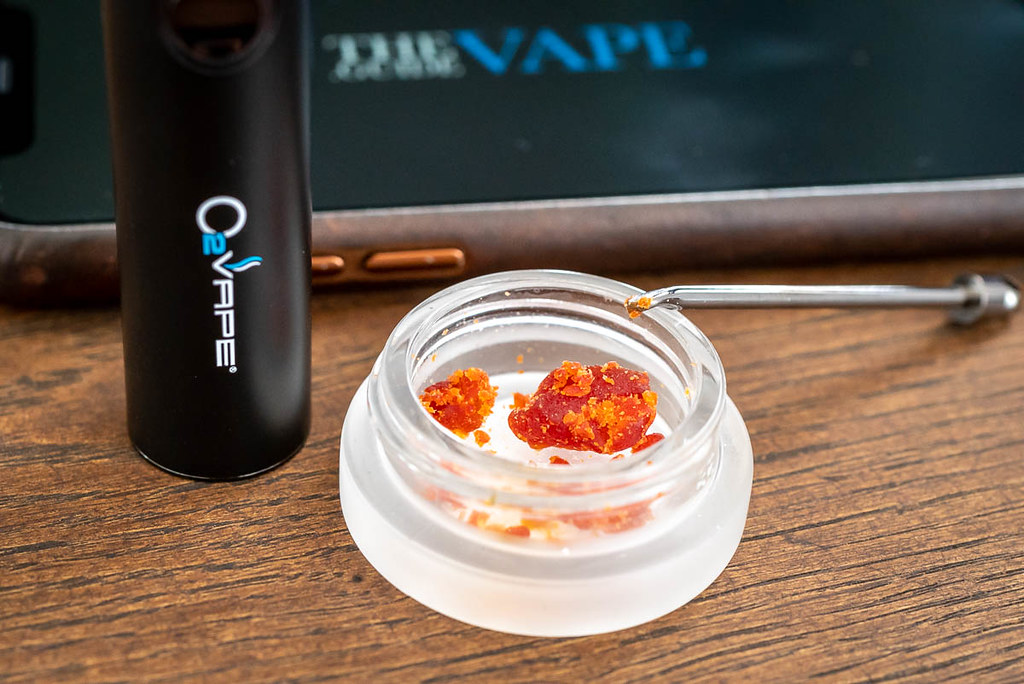 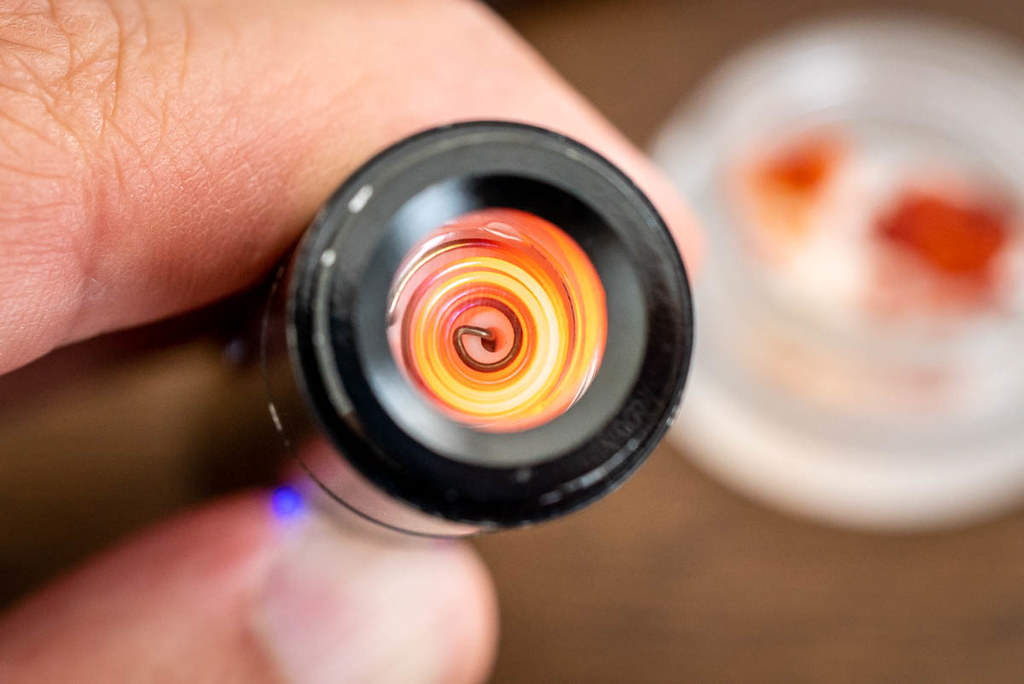 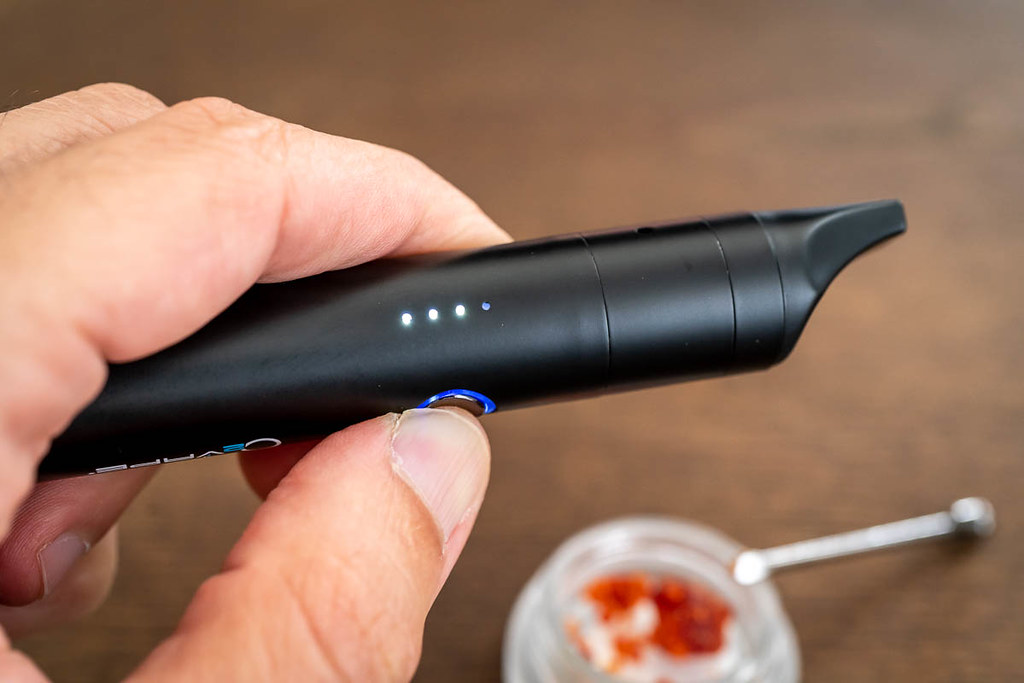 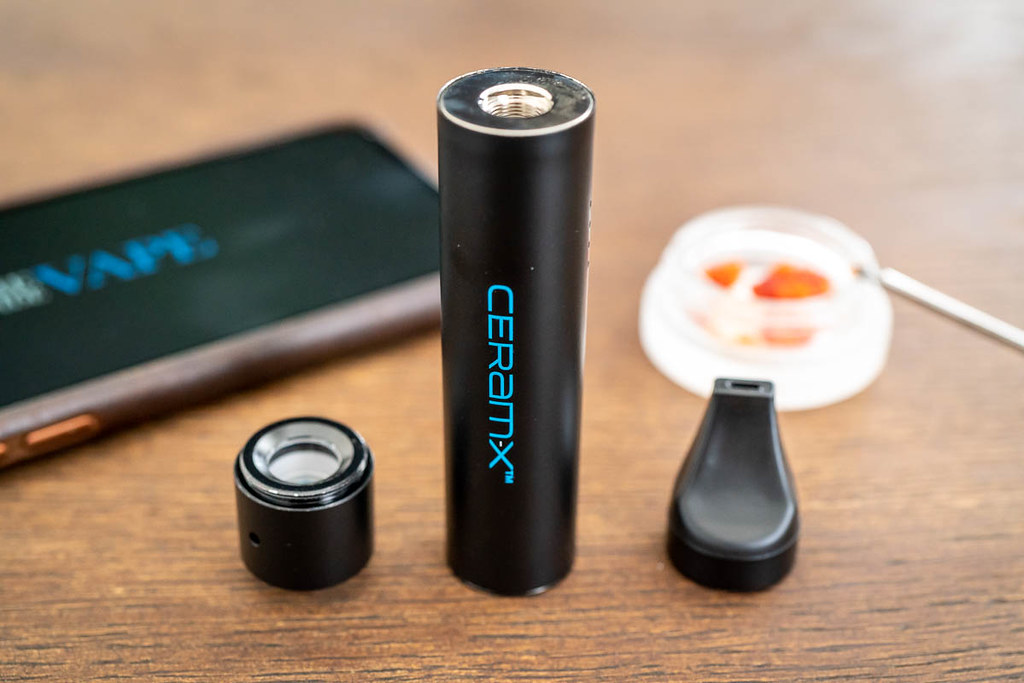 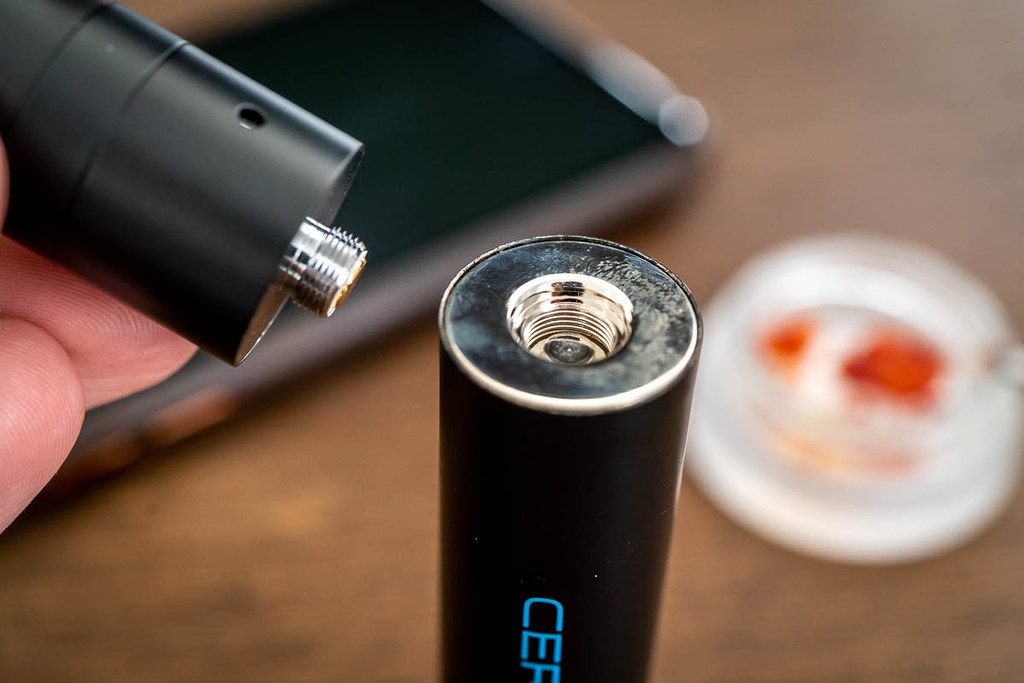 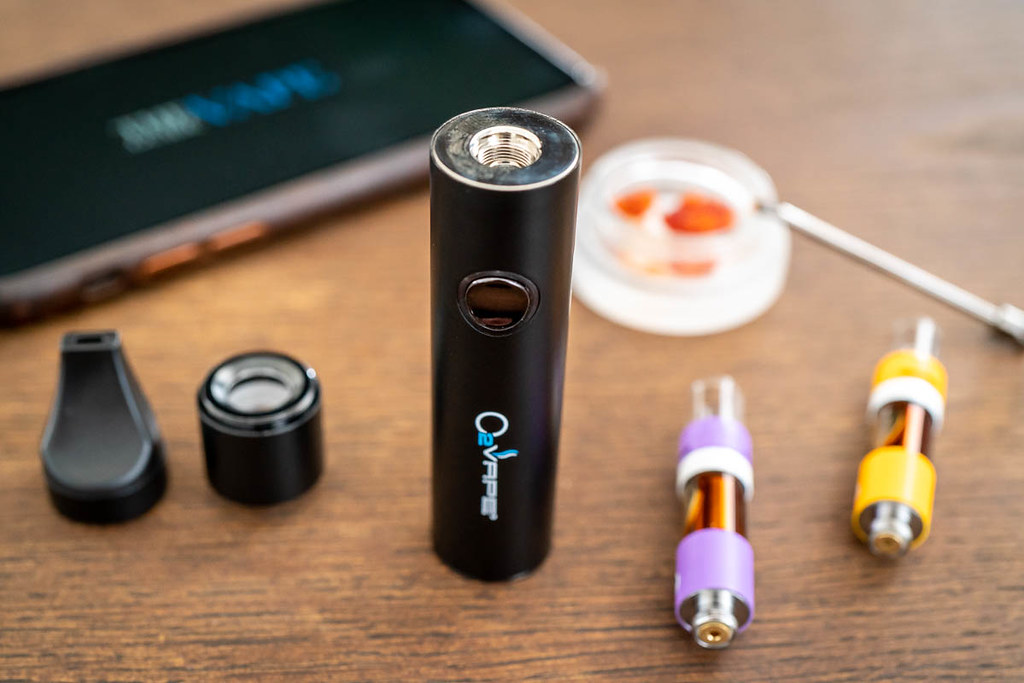 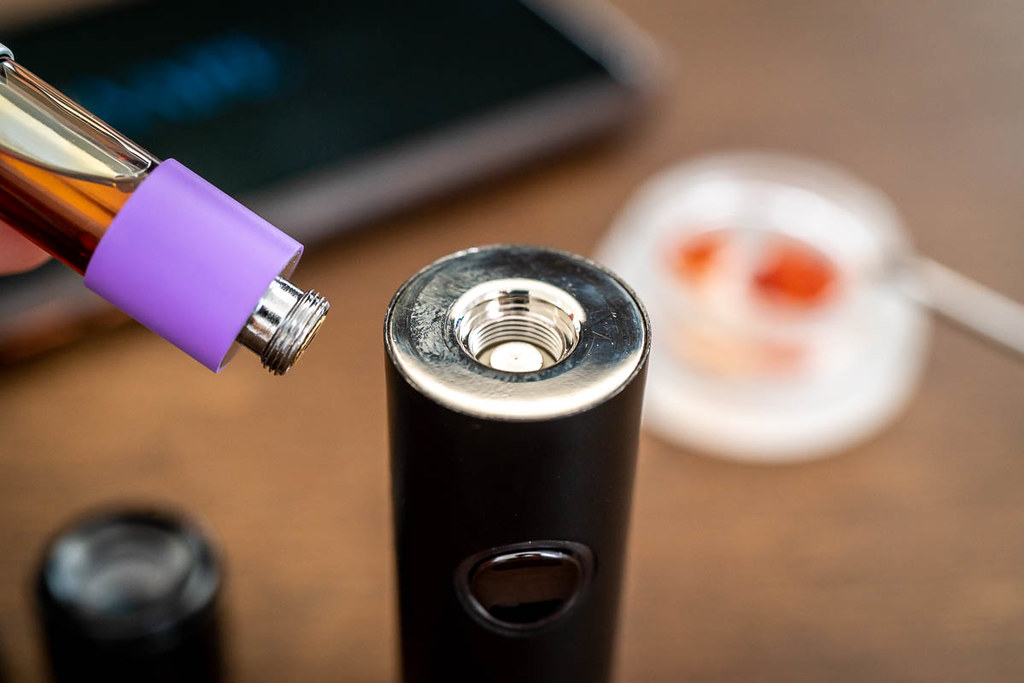 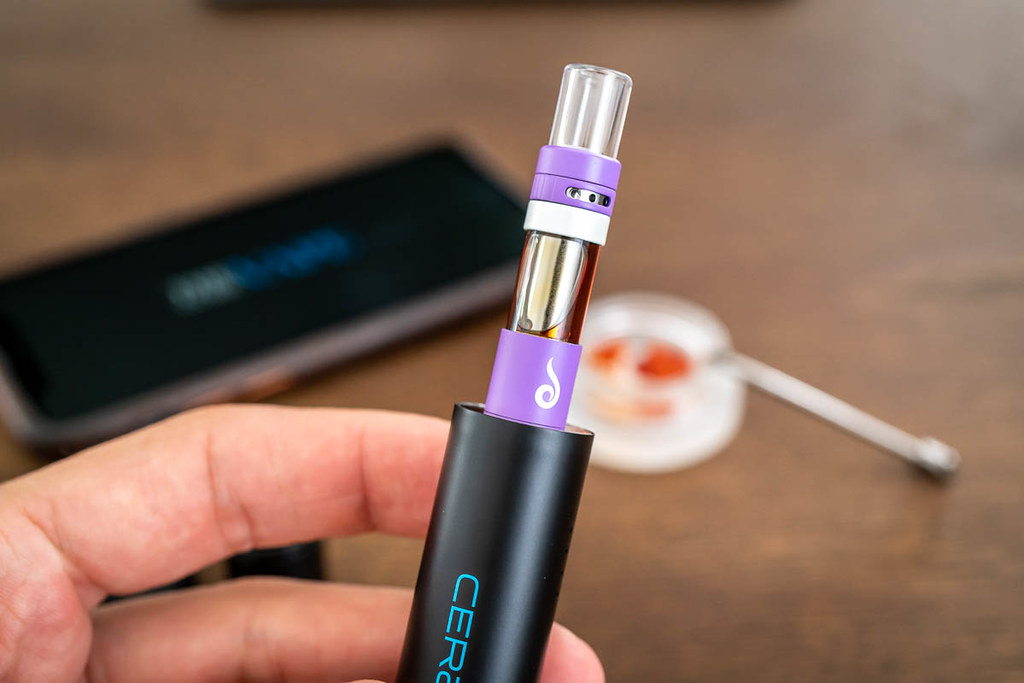 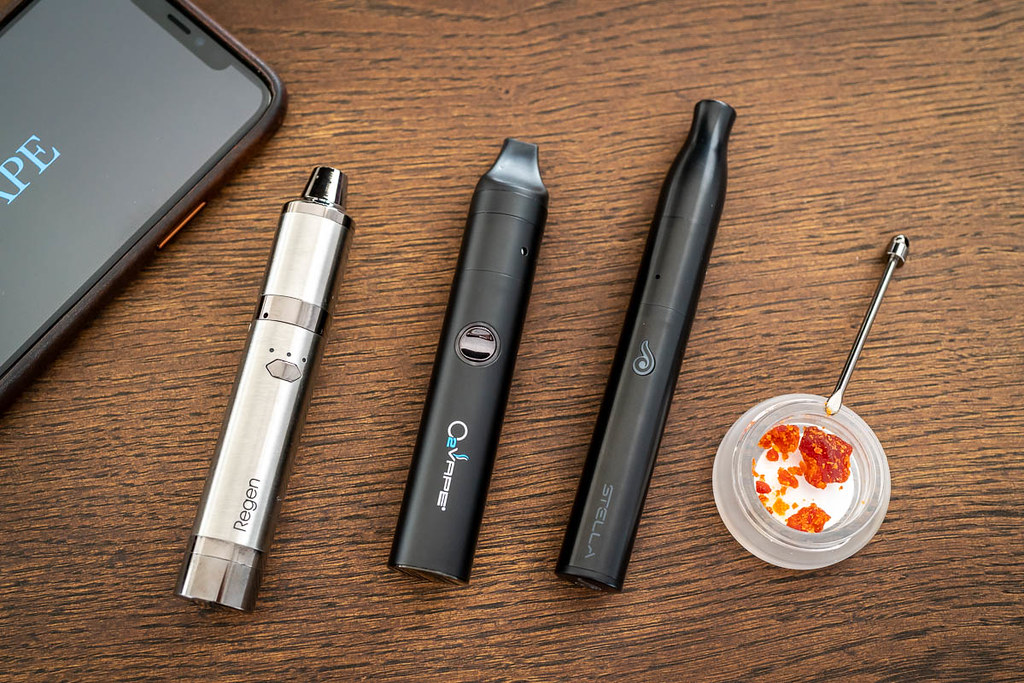 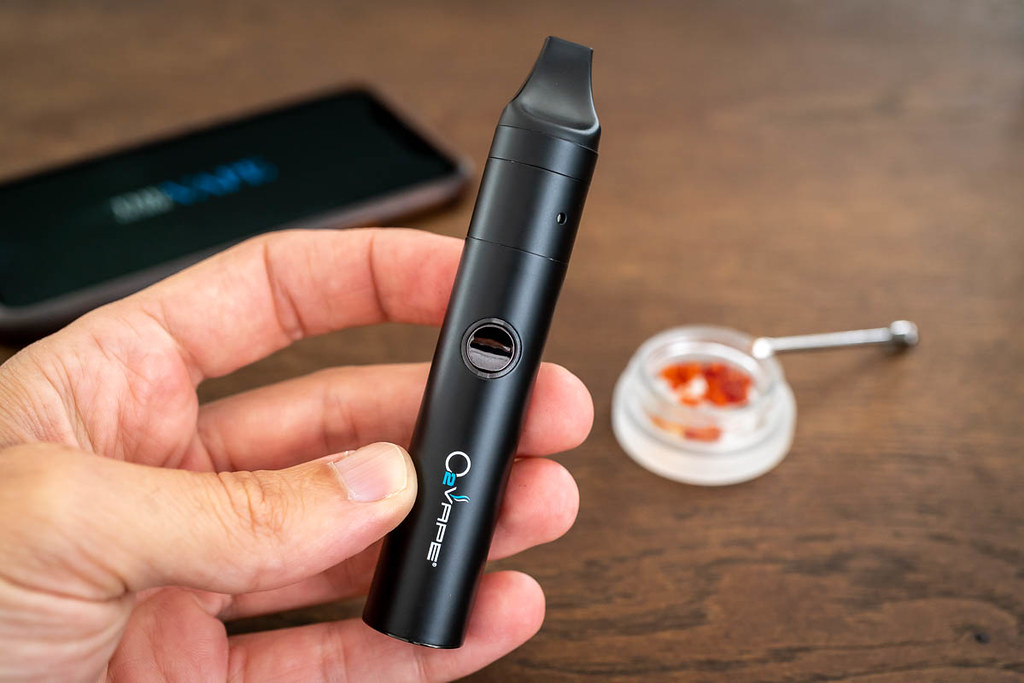 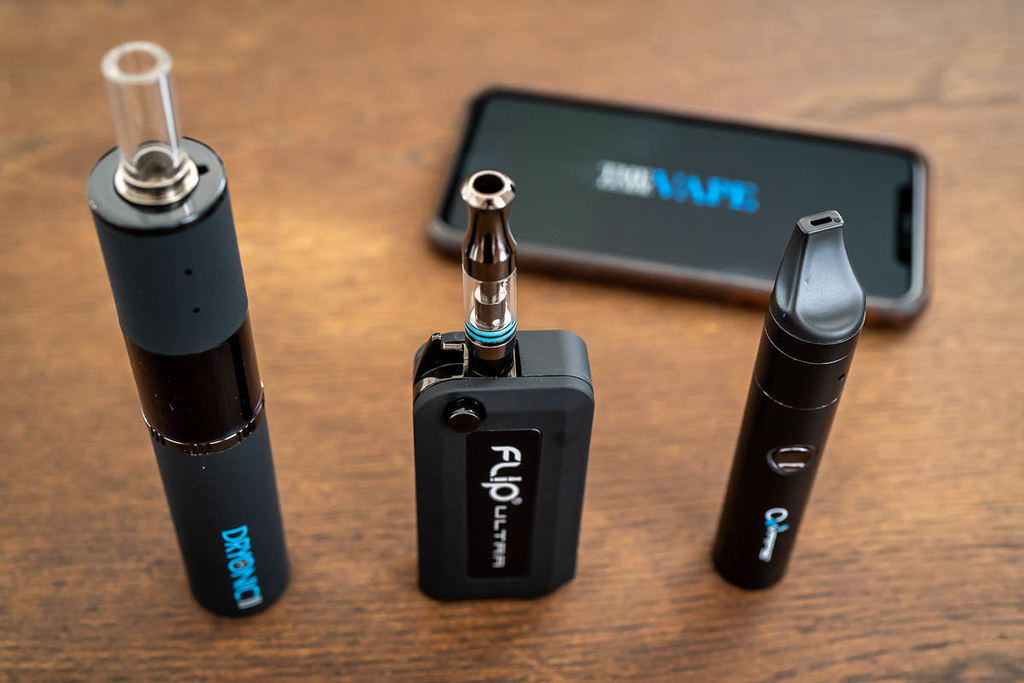 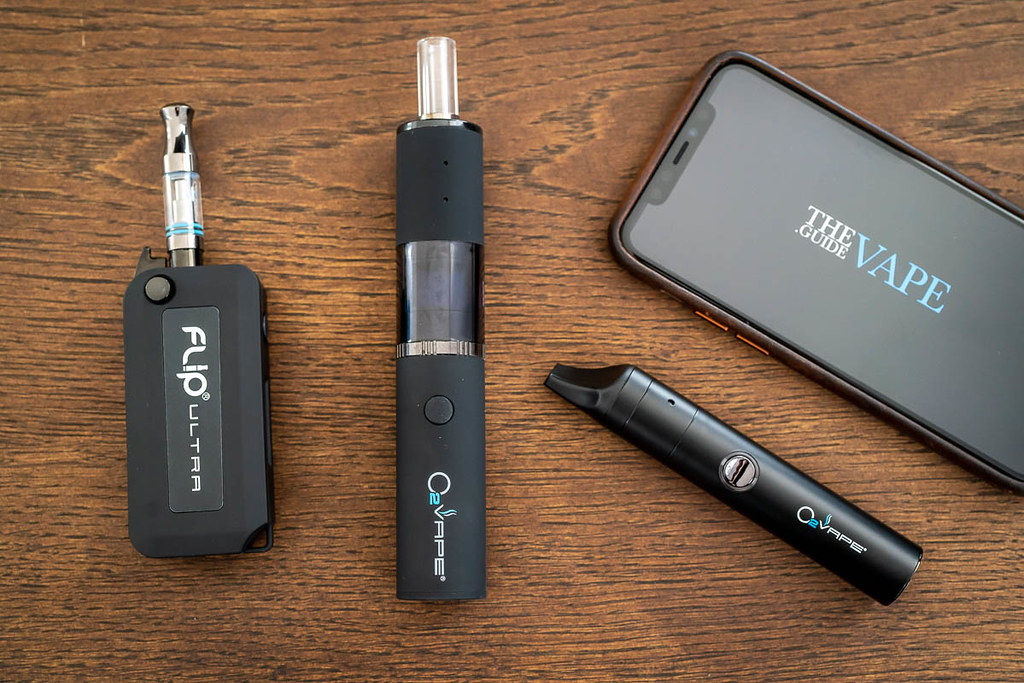 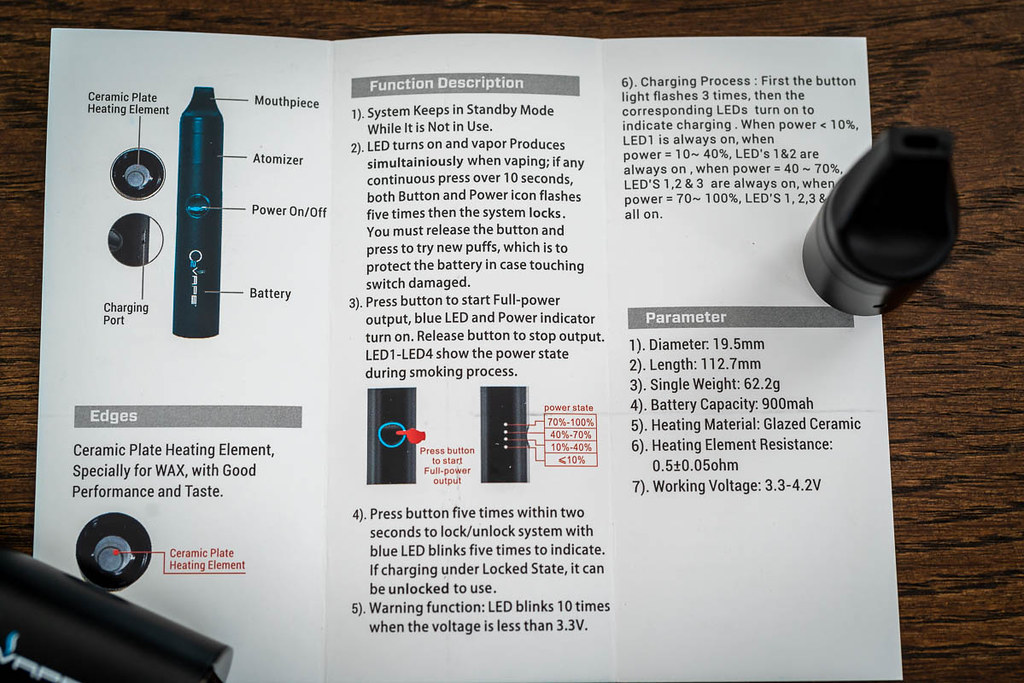