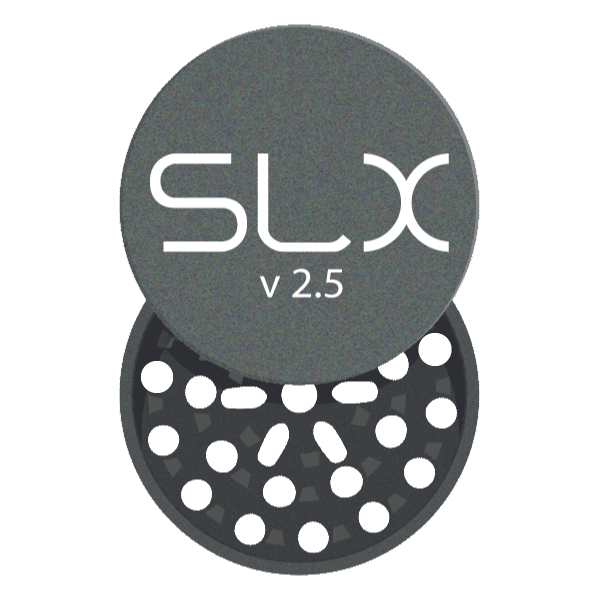 The SLX was already the best grinder around, and the V2.5 (Released early 2020) makes it even better. It retains all the positives of the original while improving the build quality. It has a smooth grinding action that does not require any effort, it grinds the herbs to a perfectly fluffy consistency, and it never needs to be cleaned. So, regardless of which kind of vaporizer you have, the SLX will be the perfect companion for it. 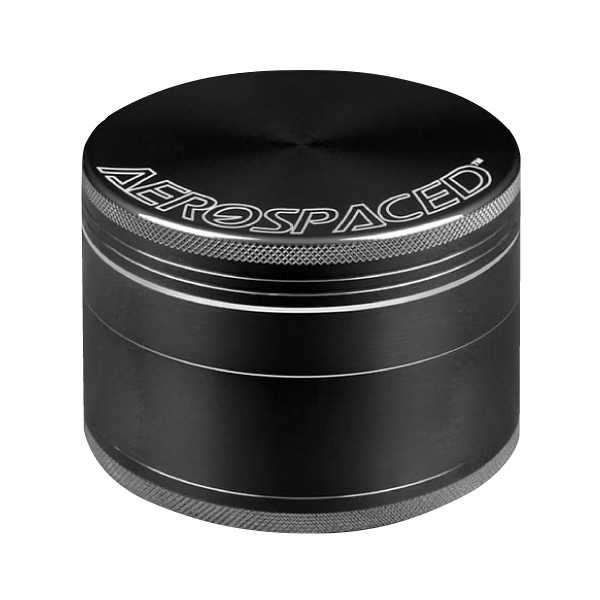 The Aerospaced Grinder’s only job is to make sure your herb is ground perfectly - and it does the job way better than expected. Made with 6061 aerospace aluminum, it’s definitely built to last. While it does require cleaning after a few uses, the Aerospaced grinder’s magnetic seal and kief catcher ensure that no herb is wasted in the grinding process. 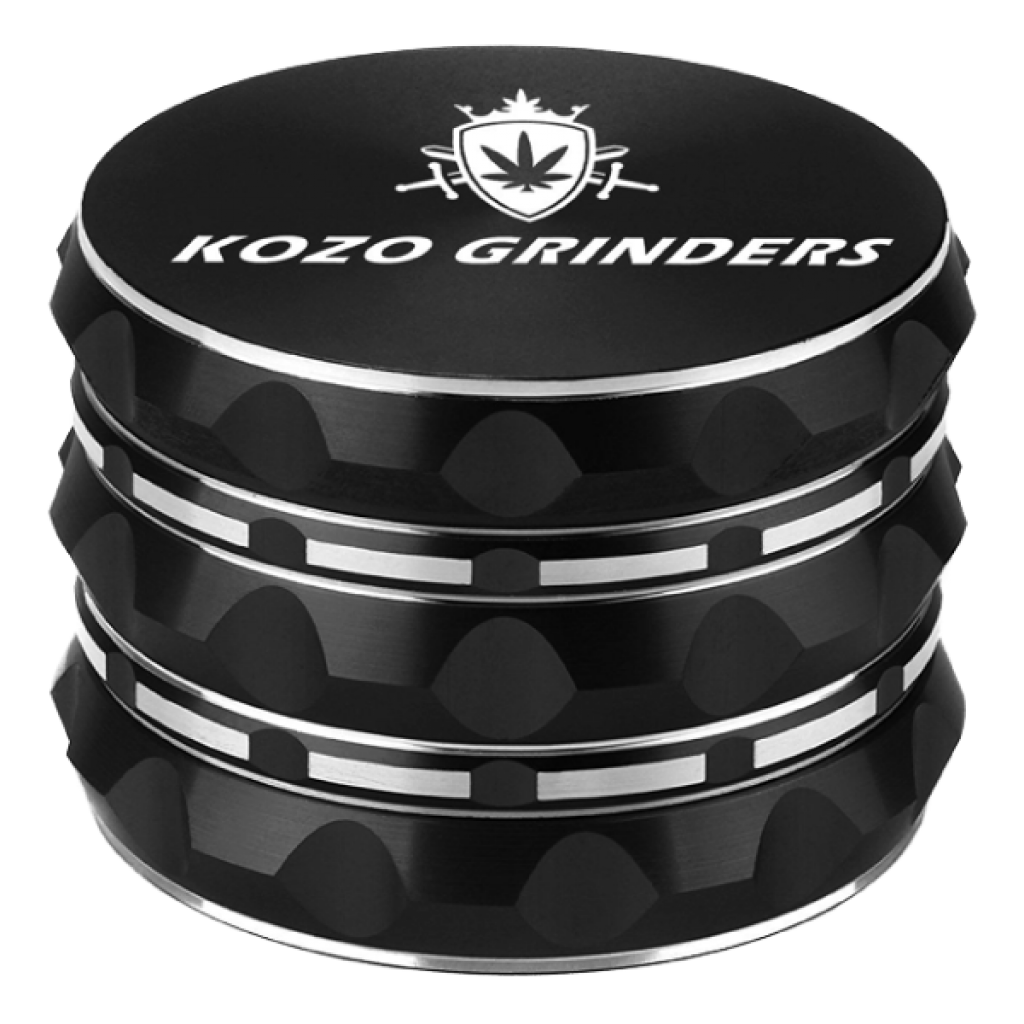 The Kozo Grinder is one of Amazon’s best-selling herb grinders and for a good reason. At only $20, this 4 piece portable grinder sports a heavy-duty aluminum body, a non stick grinding chamber, and trapezoidal teeth that shred your herb to a medium grind. 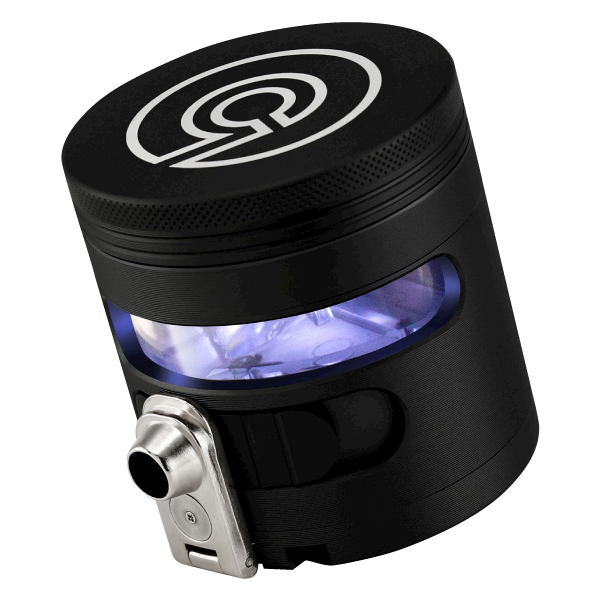 The Tectonic9 is a manual grinder with an electronic dispensing action that makes it easy to use while keeping it portable-friendly. The grind consistency was good, and you can drop the herbs directly into your vaporizer. However, the additional complications involved with operating this grinder, plus the fact that it needs to be charged, means that it is not for everyone. 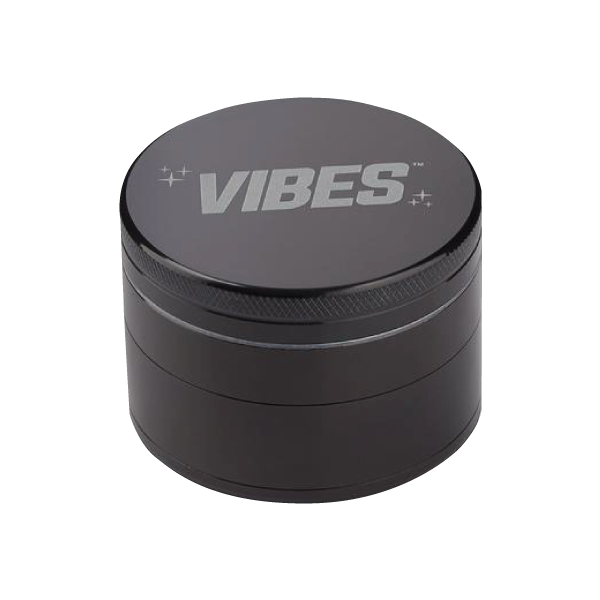 The Vibes Grinder is a product that’s a result of cannabis lifestyle brands Vibes Rolling Papers and Aerospaced. Using this grinder results in herb that’s ground to a fluffy, even consistency. The Vibes Grinder’s unique 2.5in size makes it easy to pre-grind and store herbs and also makes it easy to turn and use. Made of 6061 anodized aircraft quality aluminum, this grinder is definitely built to last. 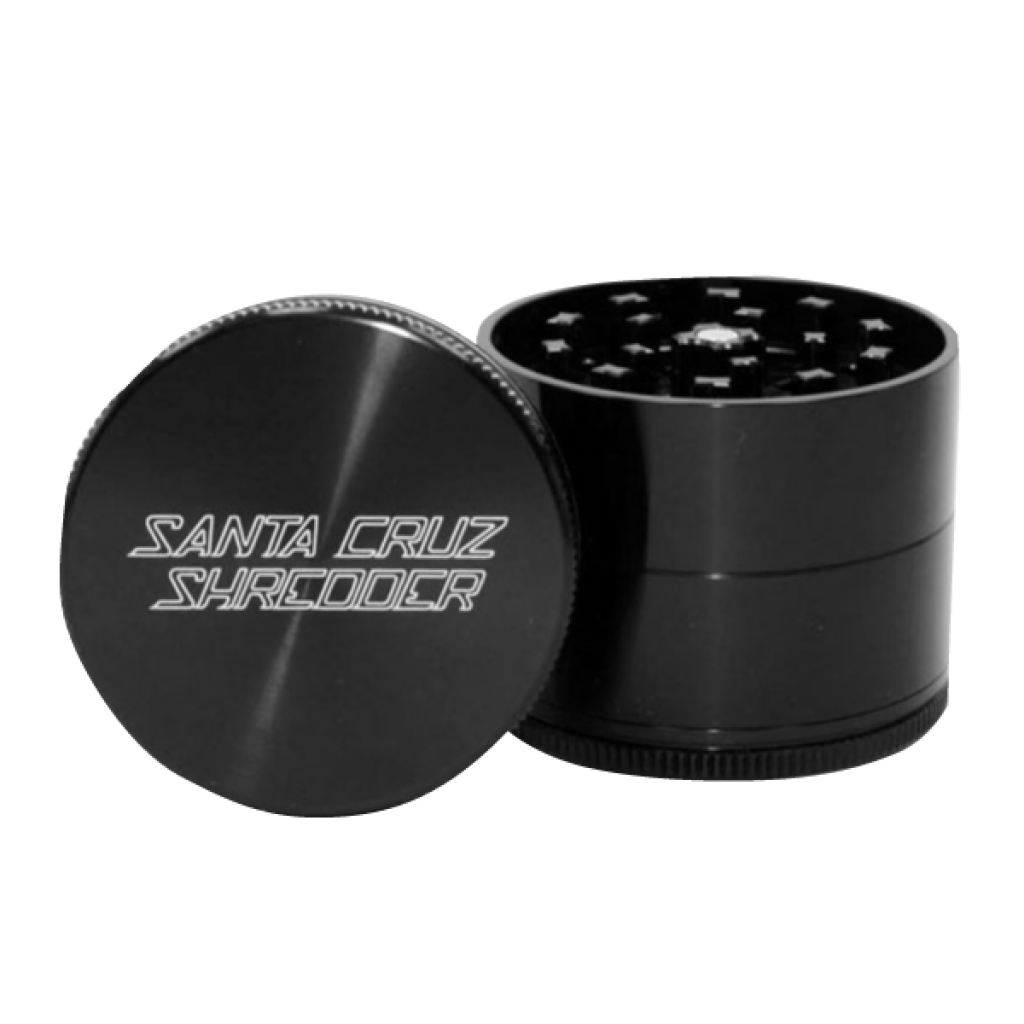 Despite being released nearly a decade ago, the Santa Cruz Shredder is definitely a standard setter. It’s made with anodized aluminum and has a long list of features that are dedicated to improving the quality of your grind. The proprietary square-tooth design cut herb in both directions and leave you with herb that’s fluffy and consistently sized. 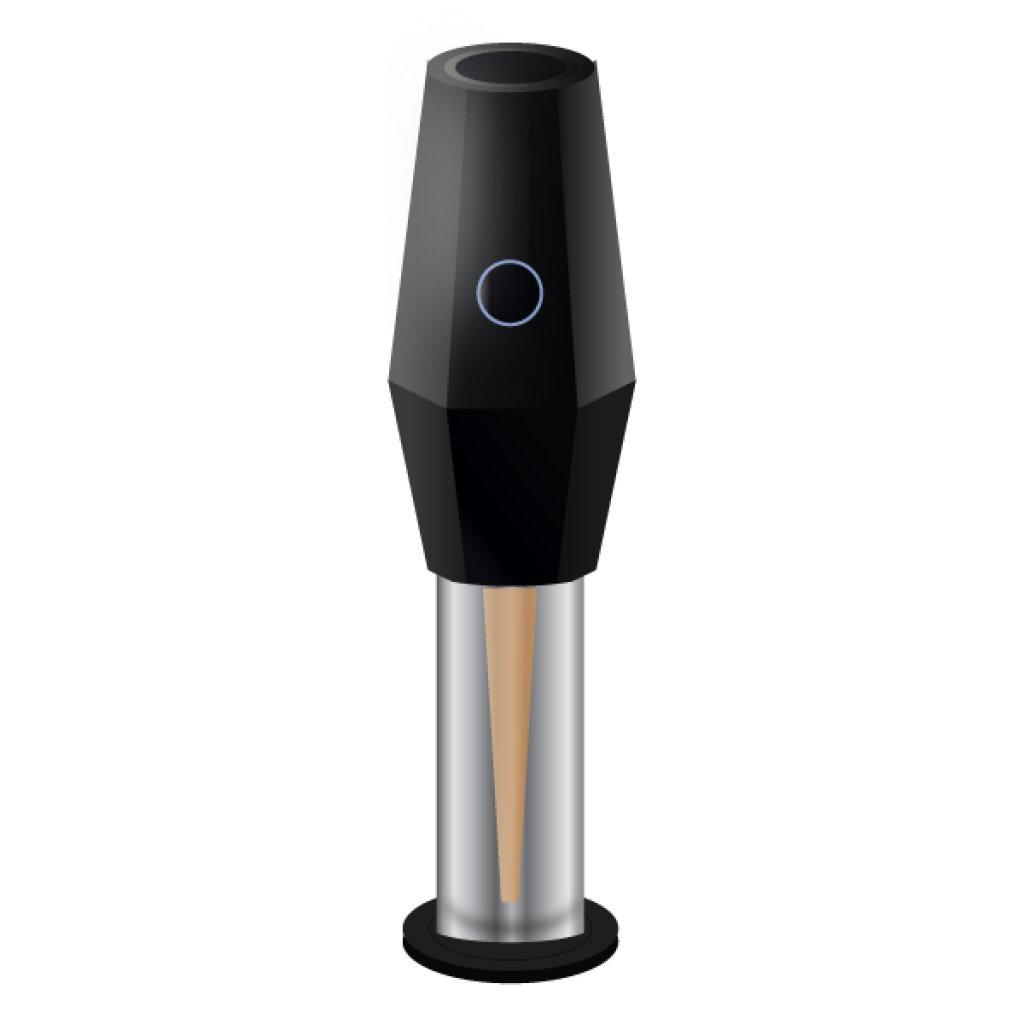 The Otto weed grinder’s single-button interface makes the process so simple and quick- grinding your herb in a quarter of the time it takes to do it manually. Whether you’re grinding your herbs to vape or to roll the old-fashioned way- this grinder proves useful. The only question is if it’s worth the spend. As a premium device with all these features, it does come with a premium $200 price tag - that’s the price of about 4 good manual grinders.

Herb grinders, aka weed grinders, do exactly as they say, they grind up the herb into a vaporizer-friendly consistency. This is necessary since large nugs won’t fit into most vaporizers and even if they could, they won’t get vaporized completely. Grinders can be either manual or electric, each of which has their pros and cons that we’ll get into later. However, I can tell you now that the grinder is the most important accessory to any vaporizer because you can’t use the vaporizer without it. So, now that you know that, let’s take a closer look at herb grinders.

Why Is It Important To Use a Good Grinder? 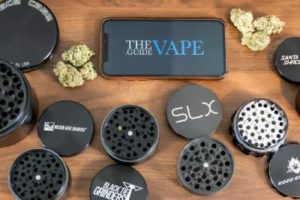 A grinder will break down the herb and give it a greater surface area so that it better fills the oven of the vaporizer. This allows the oven to evenly heat the herb, which improves the flavor and vapor production of the herb. Thoroughly ground herb also provides a better high because the terpenes and cannabinoids present in the herb are released more efficiently. Well ground herb also improves the airflow of the vaporizer and makes it easier to access the vapor because the heated air can pass through the ground-up herb more easily.

Manual or electric is the main concern here since they are the two types of weed grinders from which to choose . Manual grinders require some elbow grease of course, but they are pretty easy to use and they have a few advantages: