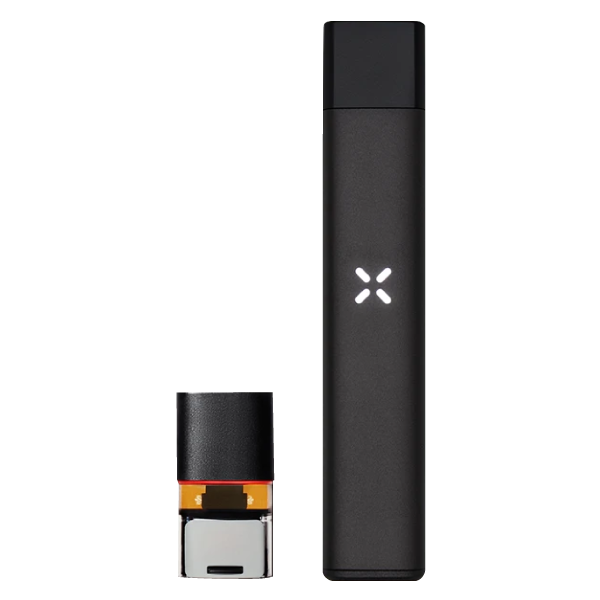 The Era Pro uses PaxSmart pods that automatically set the recommended temperature and dosage settings on the given flavor. It has a Pod ID feature that gives you all the necessary information (CBD/THC content, flavor profile, etc.) which can be found by using the smartphone app. The smartphone app allows users to change the temperature and dosage of how they want it to be. It has a large variety of flavors since the Era Pro is backward compatible with the older pods of Pax. 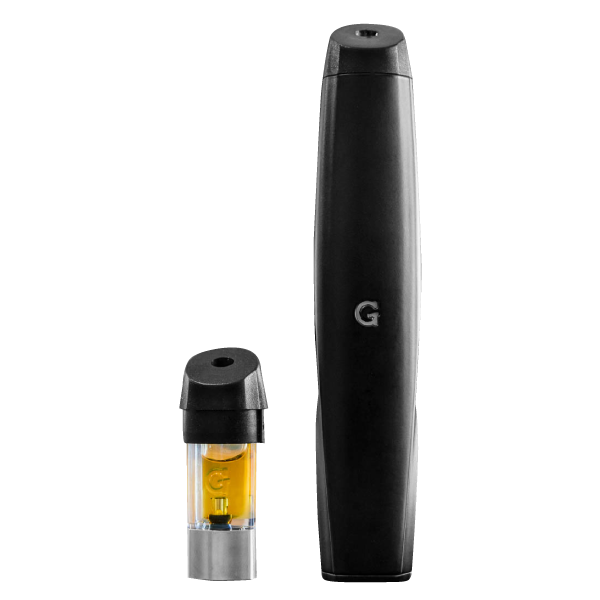 The G Pen Gio is one of the better proprietary oil vaporizers that I’ve tried because of how cool it looks and the great flavor quality. The cartridge variety isn’t as good as it is with 510 cartridges but it is still pretty solid, with a lot of great strains to choose from. If you don’t mind—or even prefer—using proprietary cartridges, then you should get a Gio for yourself. 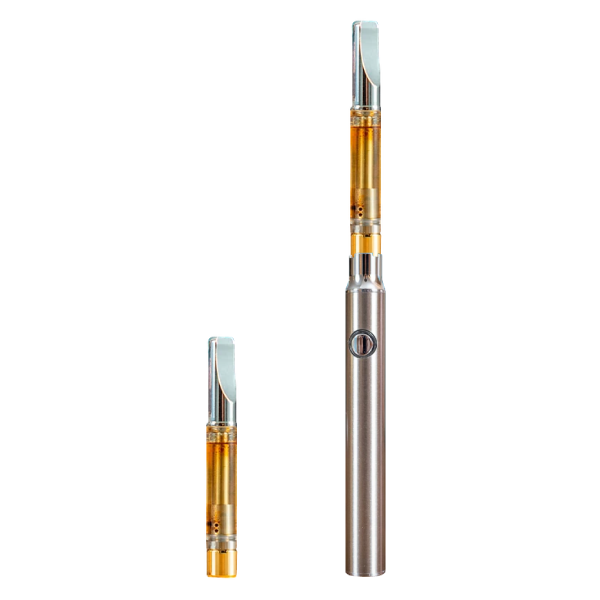 The wide flavor variety and good selection of concentration levels make Hemp Bombs CBD cartridges some of the best around. They have a great airflow that provides a low draw resistance. They also work well with any type of compatible battery. People who like more neutral flavors will be disappointed, but everyone else will be satisfied by the wide variety of flavors available.

CBD has exploded in popularity lately and can be found in a variety of different forms, from candy, to water, and more. You can also find CBD infused products nearly everywhere, from convenience stores to pharmacies, it’s not just for head shops anymore. Even though CBD is derived from the marijuana plant (or more commonly- from hemp), it contains little to no THC, which is why it is readily available almost everywhere. Vaping is still one of the best ways to use CBD and CBD cartridges are the best way to vape CBD.

What are CBD cartridges?

As the name suggests, CBD cartridges are cartridges that are filled with CBD oil. They are typically 510 threaded which means that they can be attached to any battery or vape pen that accepts that connection. They are meant to be used until they are empty and then discarded. They are not meant to be refilled because doing so could cause problems like leaks that could damage the battery or pen used with the cartridge.

In terms of vaping, these are the most common forms of CBD. Both cartridges and pens come pre-filled with CBD, but there are significant differences between them. Cartridges need to be attached to a battery or vape pen before they can be used. Disposable pens don’t require a separate device because the battery and cartridge are incorporated into a single unit.
The advantage of cartridges is that they can be used with a wide variety of devices, and some of those devices have variable voltage control and preheat modes. They allow users to customize the heating profile of their cartridge. The downside is that the need for a separate device to vape the cartridge can be inconvenient.
Disposable pens have an advantage in that they are an all-in-one device so they can be taken with you anywhere. Plus, there is no need to worry about turning it on or off, recharging it, or selecting a voltage level; all you need to do is inhale and you’re good to go. The level of convenience you get with a disposable pen cannot be beat.
However, vapers who prefer a greater degree of customization may be unsatisfied with the basic, no-frills experience offered by disposable pens. You won’t get multiple voltage settings or preheat functionality with disposable pens. Ultimately, the choice between pre-filled cartridges and disposable pens is a choice between customization and convenience. 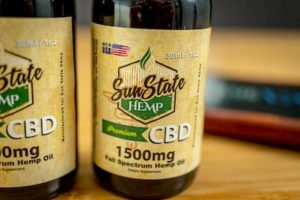 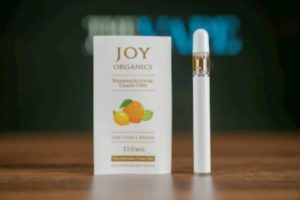 Full spectrum CBD is CBD that contains all of the various cannabinoids found in the cannabis plant. CBD isolate means that the product only contains the CBD cannabinoid. Opinions differ on which one is the best example of CBD. Proponents of full spectrum CBD often cite the so-called entourage effect, which states that all of the various cannabinoids working together produce a stronger effect than the CBD working by itself.
Those who prefer CBD isolate like it because, unlike full spectrum CBD, there is no chance that it contains any trace of THC. Additionally, some people may be allergic to the plant material in full spectrum CBD, so they might prefer isolate.. This is good if the person using the CBD has an adverse reaction to THC, allergies to plant material, or if they have to worry about a drug test. If anyone is curious about which one is better for them, then they should try both and find out which one makes them feel better. That is assuming that they don’t have any issues with the possibility of ingesting THC with the full spectrum CBD.

Does CBD get you high?

How to figure out my dosage?

You should speak to your doctor about how much CBD you need to take. However, not all of them will be able to offer advice, so if that is the case, you should start with a low dose and slowly increase it until you experience the effects that you need.

It depends on the  type of CBD being used. CBD isolate can have little to no weed smell depending on the base oil that is added to the CBD. If hemp oil is used as the base, then the CBD will have a weed smell. If olive oil or MCT oil are used, then there will not be much of a weed smell at all. Full spectrum CBD does tend to have a strong weed smell because it uses more of the hemp plant than CBD isolate. That gives full spectrum CBD the taste and scent of weed.

Can CBD be shipped domestically?

The 2018 Farm Bill removed hemp form the controlled substances list, so CBD that is derived from hemp can be shipped domestically, across state lines. In general, any CBD product that contains less than 0.3% THC can be shipped domestically. Even though CBD is restricted in some states, the governments of those states generally do not take action against consumers who buy CBD products online.

Is CBD legal in America?

With the passage of the Farm Bill, hemp is no longer a controlled substance, so CBD derived from hemp is legal. However, it is now subject to federal regulation and currently any CBD product that claims that it has therapeutic benefits or can be used as a dietary supplement are illegal unless they have been reviewed and approved by the FDA.

Can I Get a Prescription for CBD?

Doctors will not provide prescriptions for CBD, but they can recommend it for certain uses. However, you do not need a prescription for CBD since you can just purchase it for yourself. You can consult with a doctor since they can give you a recommendation of how much you need to take based on the condition you wish to treat.